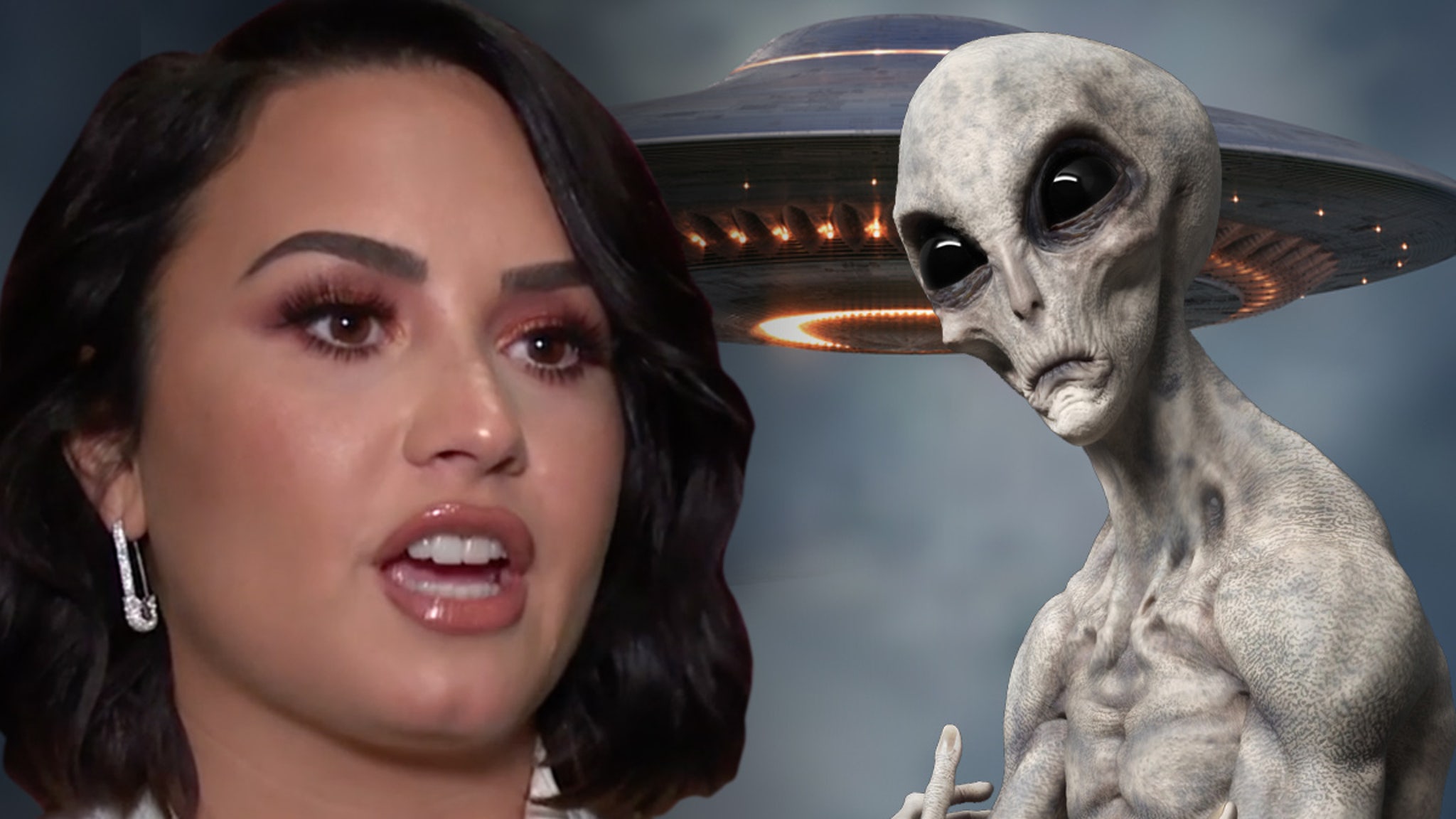 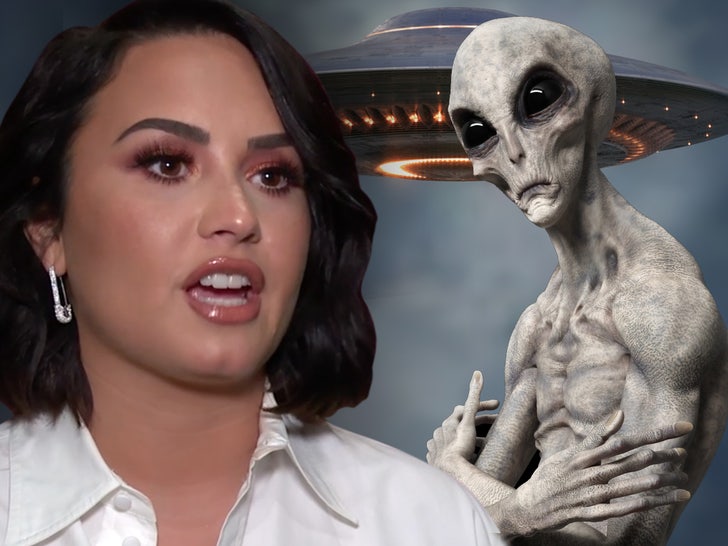 Demi Lovato has an out-of-this-world take that’s bound to get eyeballs rolling — they think we should retire the term “alien” when referring to extraterrestrials … seriously.

The pop star made the bizarre plea to us earthlings during an interview with Australian outlet PEDESTRIAN.tv — in which they say the term “alien” itself is offensive … even as it pertains to actual would-be aliens from outer space … who may or may not be zipping around above us.

The context here is that Demi is plugging this new Peacock special of theirs called “Unidentified” … where they and their pals go looking for proof of Martians, and seem to find something.

While talking shop on her E.T. project, they said this … “I really think that if there was anything out there that would want to do that to us, it would have happened by now. But, I think that we have to stop calling them aliens because aliens is a derogatory term for anything.” DL adds, “That’s why I like to call them ETs! So yeah, that’s a little tidbit. A little information that I learned.”

It doesn’t sound like Demi got this intel from the actual mothership or anything … so it’s unclear if aliens are, in fact, outraged by humans referring to them as “foreigners,” which they would be by the word’s definition.

Of course, the term does carry a negative connotation when applied to actual people — like immigrants to the U.S., for example — which is why some have called for phrases like “undocumented” and the like to be used instead … as it’s more kosher.

With that said, Demi demanding we nix the term — one that’s been used for at least a century or more in this country — when talking otherworldly beings … it’s absolutely absurd.

No word if aliens have something to say about it themselves — yes, we’re listening, ya’ll — so in the meantime, the word stays. 😤