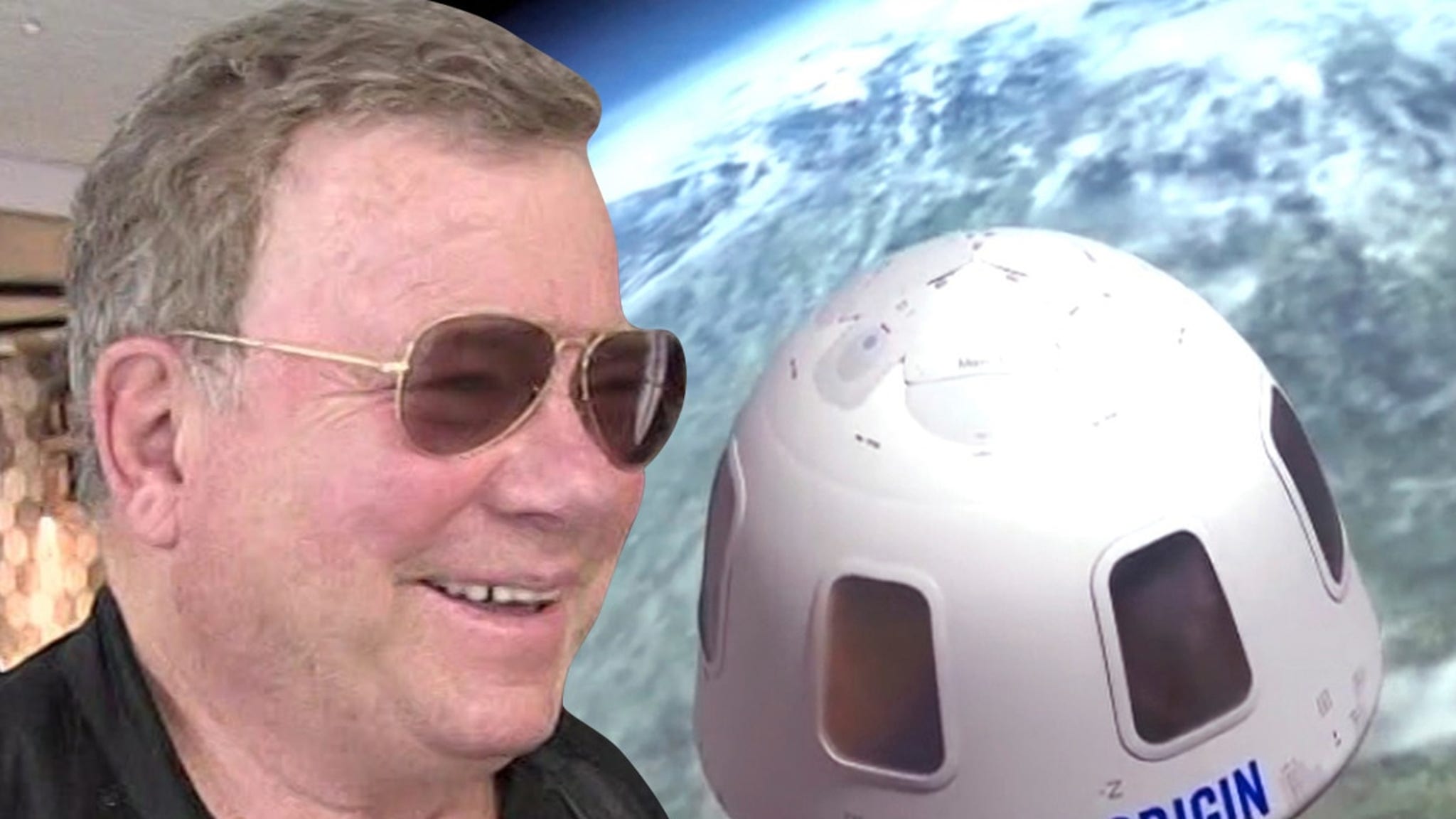 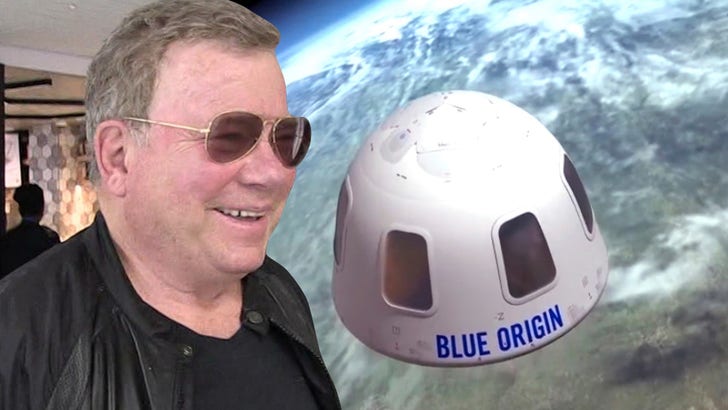 William Shatner‘s about to rocket into space, courtesy of Jeff Bezos and one of his Blue Origin rockets … and you can watch his trek to the stars right here.

Captain Kirk and his crew — which includes Blue Origin’s vice president of mission and flight operations Audrey Powers, former NASA engineer Chris Boshuizen, and software mogul Glen de Vries — are counting down to their liftoff … targeted for 9:00 AM CDT in Texas. 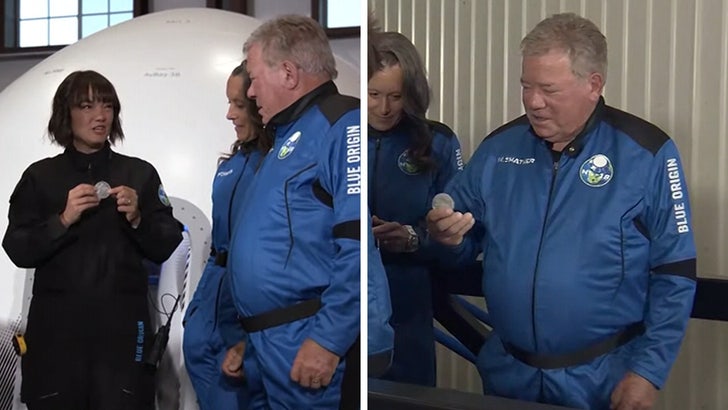 Just a moment ago, we got our first look of Shatner in the space suit he’ll be rocking on his way up — and let’s just say it’s not as silky smooth as what he wore on the Enterprise all those years ago. Still looks good, though — and the dude’s crew seems ready as well.

The iconic, 90-year-old actor is set to become the oldest person to ever go up into space, beating out 82-year-old test pilot Wally Funk … who joined Bezos, his brother, Mark, and recent HS grad Oliver Daemen, when they took Blue Origin’s New Shepard capsule up for its premiere launch in July.

As you’ll recall … that initial crew went up to space for about 15 minutes, reached an altitude of 66.5 miles, floated around for a bit in zero-gravity while playing with ping-pong balls … then came back down for safe landing.

Shatner’s civilian flight will be very similar, but our sources say the mission will be also filmed for a documentary.

Still no word if Shatner will be decked out in ‘Star Trek’ gear … but we’ll see soon.