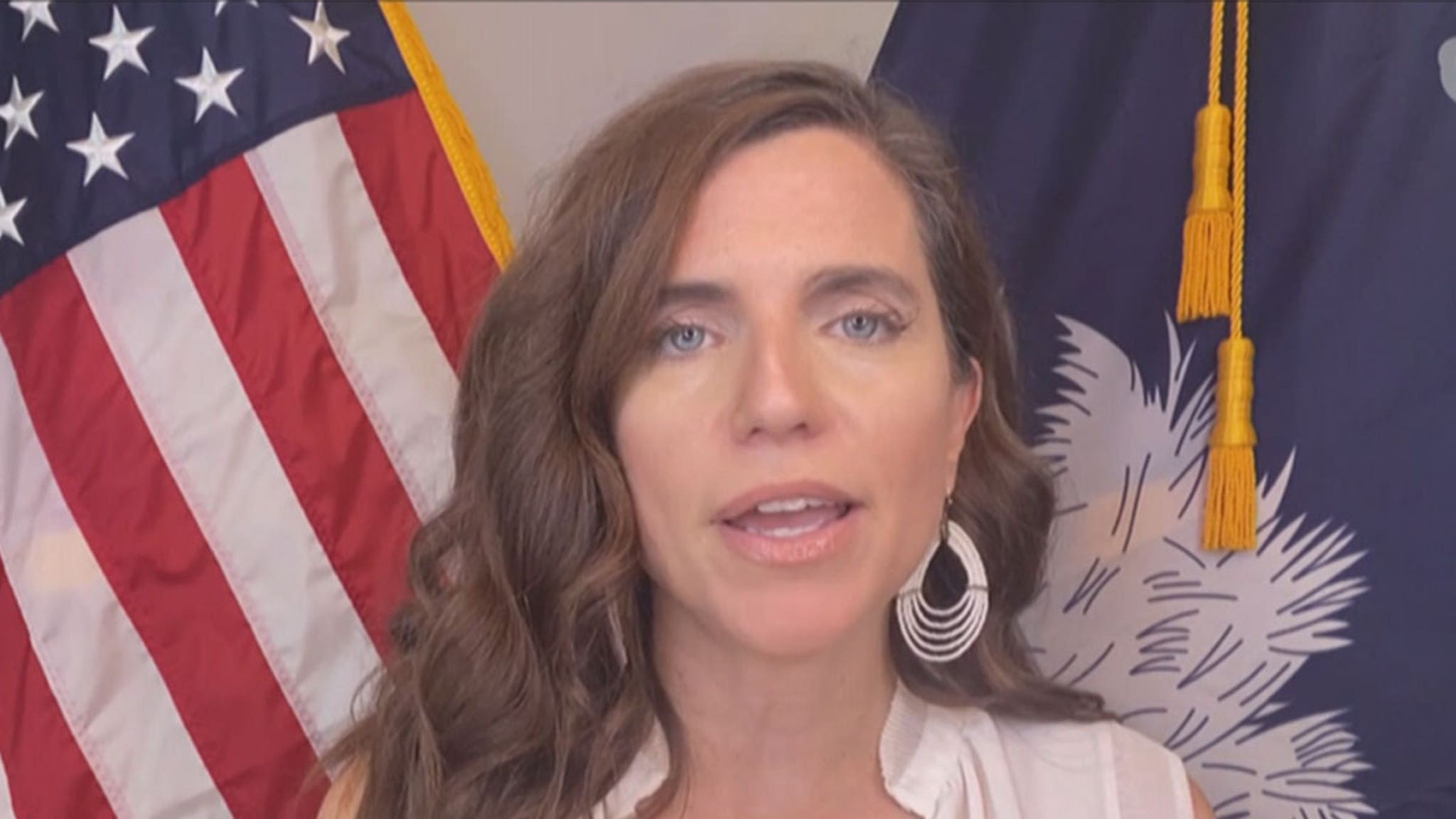 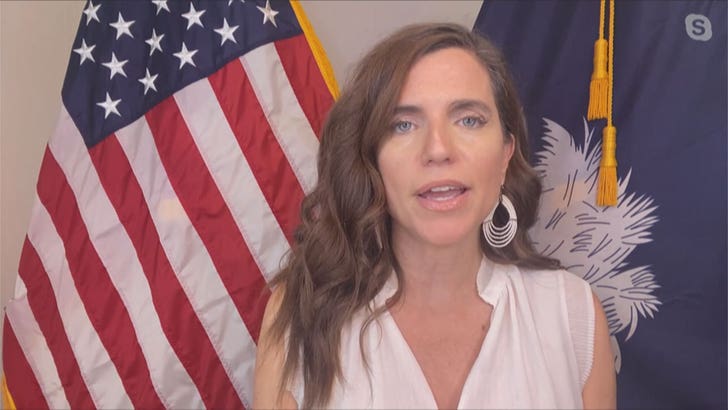 Here’s something new … Dr. Anthony Fauci getting grilled, but not over COVID-19 — instead it’s allegations his agency used taxpayer dollars to fund torturous dog research … and a congresswoman’s turning up the heat.

Rep. Nancy Mace of South Carolina explained why she fired off a letter to Fauci last week … in which she and 23 of her colleagues (from both sides of the aisle) asked him to sit for a hearing on the subject.

The Congresswoman told us on “TMZ Live” … Fauci handles a lot of the National Institutes of Health’s distribution of grants, and, therefore, he should step up to explain why it’s backing such a brutal study.

As we reported … a watchdog group claims to have obtained documents linking NIH/NIAID-funded animal testing overseas — in which around 44 beagle puppies were gruesomely killed during experiments with sandflies.

Yesterday, I sent a letter to Dr. Fauci regarding cruel, taxpayer-funded experiments on puppies; debarking before drugging and killing them. Thankful to my 23 democrat and republican colleagues who signed on. This is disgusting. What say you @NIH pic.twitter.com/c54SXipD9Q

Rep. Mace notes that most Americans would NOT be okay with their taxpayer dollars going toward such awful research … so, she simply wants to find out why that’s allegedly happening.

The congresswoman tells us she’ll go elsewhere to get clarification if needed, but she thinks Fauci, the public face of the NIH, is a good place to start.