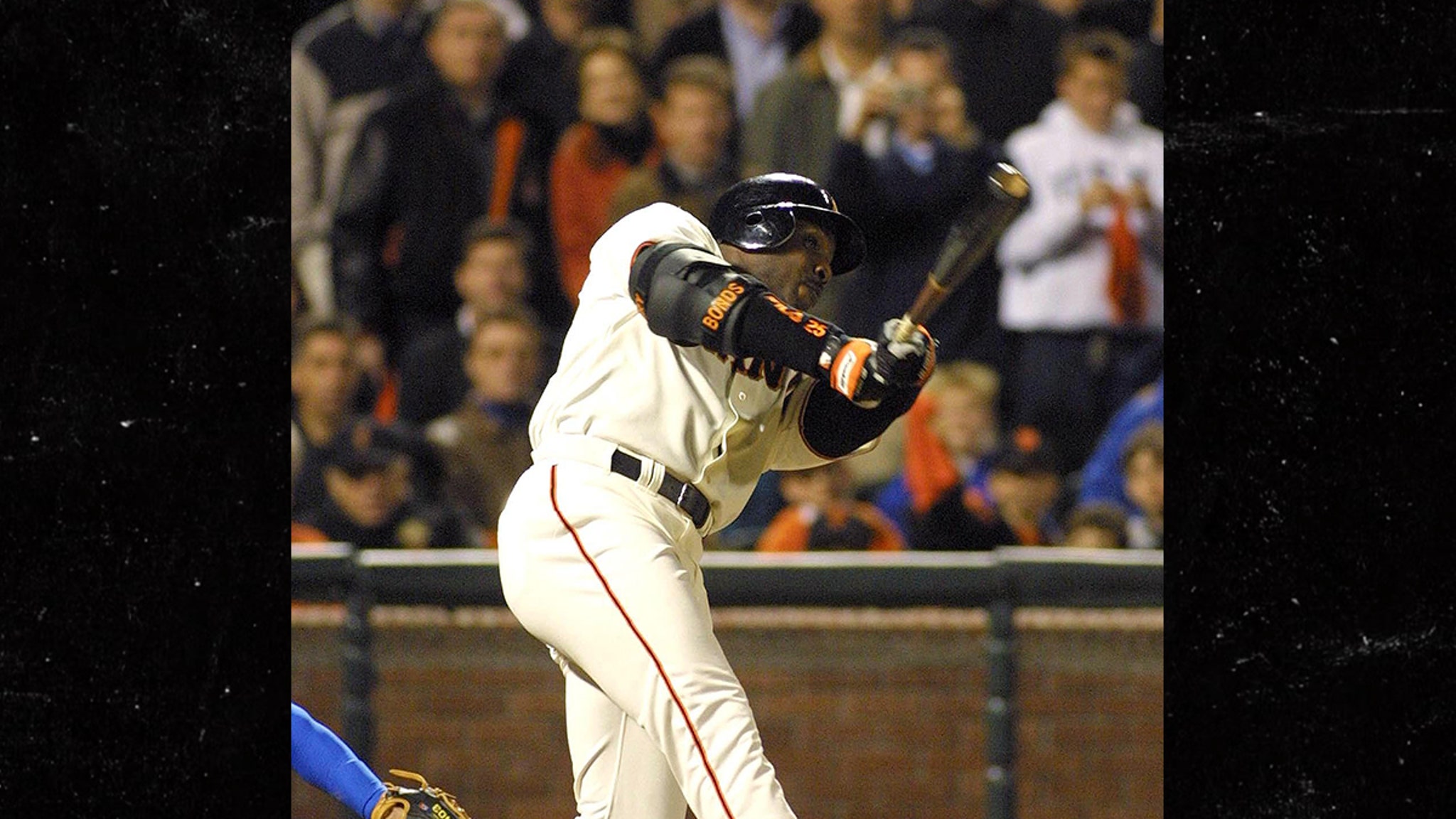 Barry Bonds‘ historic 500th home run ball — launched into McCovey Cove during the 2001 MLB season — is on the auction block … and is expected to bring in around a quarter-million bucks!

Of course, the 500 Home Run club is one of the most prestigious groups in all of Major League Baseball … consisting of just 28 legendary sluggers like Babe Ruth, Willie Mays, Hank Aaron and the home run king himself, Bonds. 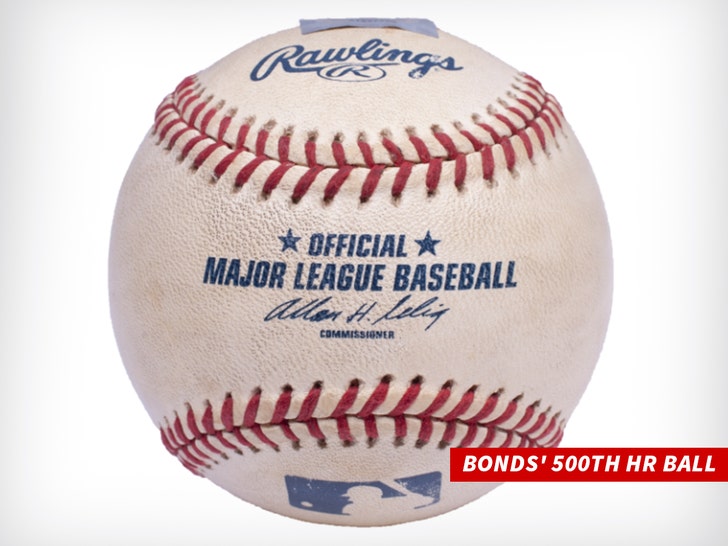 Ridiculous, absurd … there are no words for Bonds’ domination.

Regardless of the fact BB launched hundreds of more long balls after that night in April … his 500th shot is still monumental because the mark represents admittance into an ultra-exclusive club.

If you wanna own the ball — which is being consigned by the actual fan who scooped the ball out of the water in the San Francisco Bay — you only have a few days left to bid.

BTW, speaking of exclusive clubs … SCP is also auctioning off Affirmed’s Triple Crown trophy from 1978 — when the thoroughbred won the Kentucky Derby, The Preakness, and the Belmont Stakes. 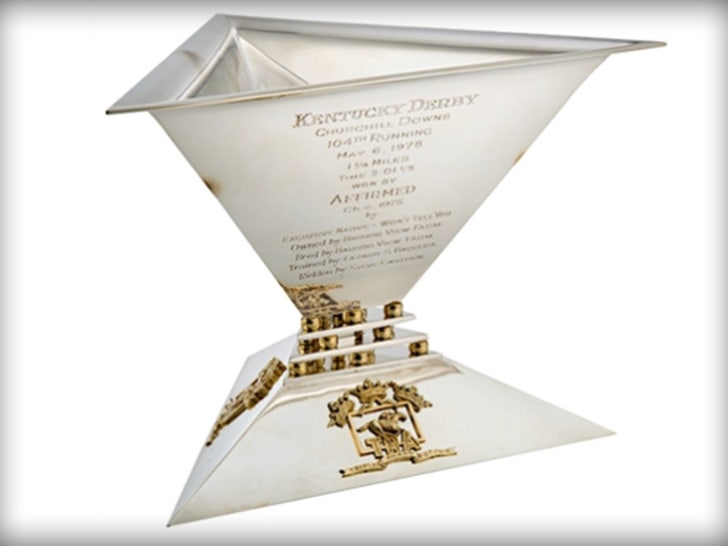 Not a horse racing fan — but also very wealthy? The Holy Grail of baseball cards, the Honus Wagner T206 card is also on the block … and is expected to bring in OVER $2 million. 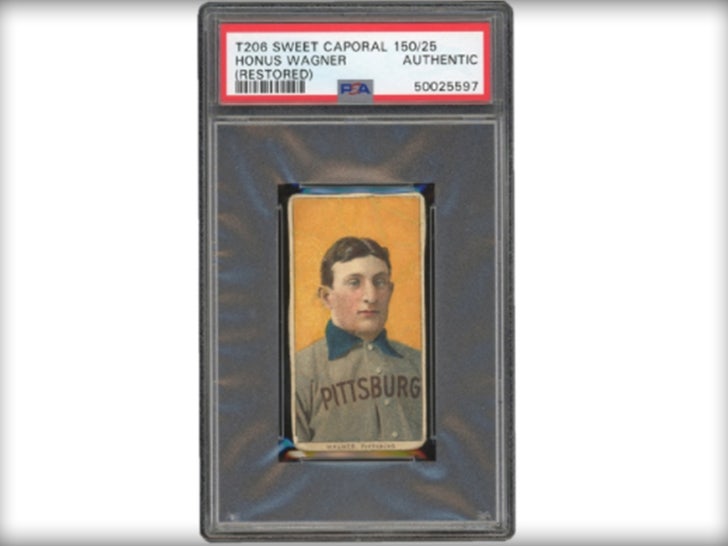 All of the auctions close on Saturday.