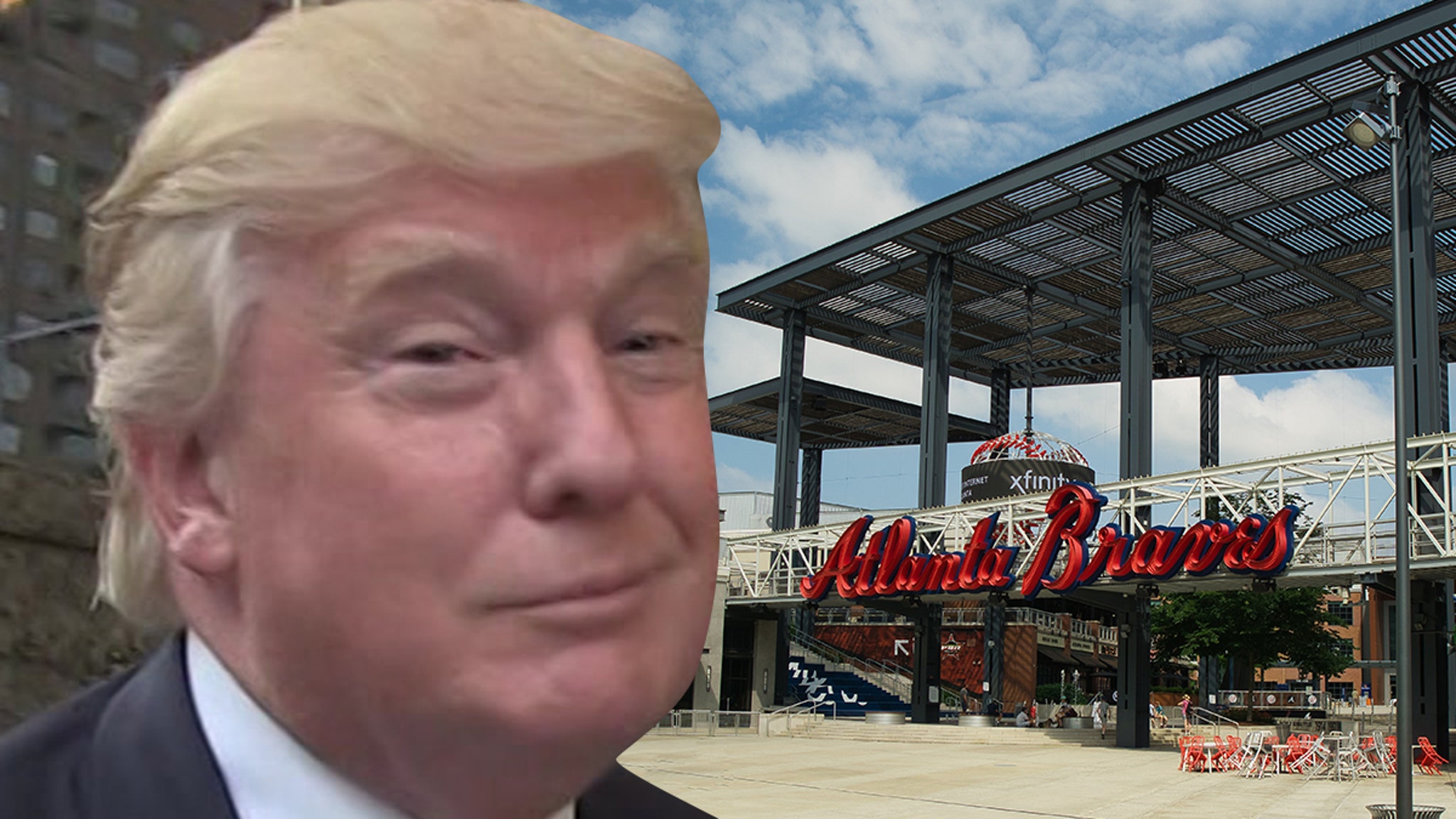 #45 will be in the building for Game 4 of the World Series this weekend … with Donald Trump reportedly slated to catch the Fall Classic between the Houston Astros and Atlanta Braves.

Of course, the former president is a huge baseball fan — he’s thrown numerous ceremonial first pitches over the years … and more recently, played catch with Yankees legend Mariano Rivera on the White House lawn when he was still in office.

On top of that, Trump was set to throw the first pitch at a Nationals/Astros World Series game back in 2019 … but he later declined to allow easier fan entry into the stadium.

Trump — who got paid millions to call the Evander Holyfield/Vitor Belfort fight earlier this year — appears to be attending as a fan this time around … so the headset gets a rest on Saturday night.

It’ll be interesting to hear how the crowd reacts — the Donald is known to get a mixture of cheers and boos wherever he goes. 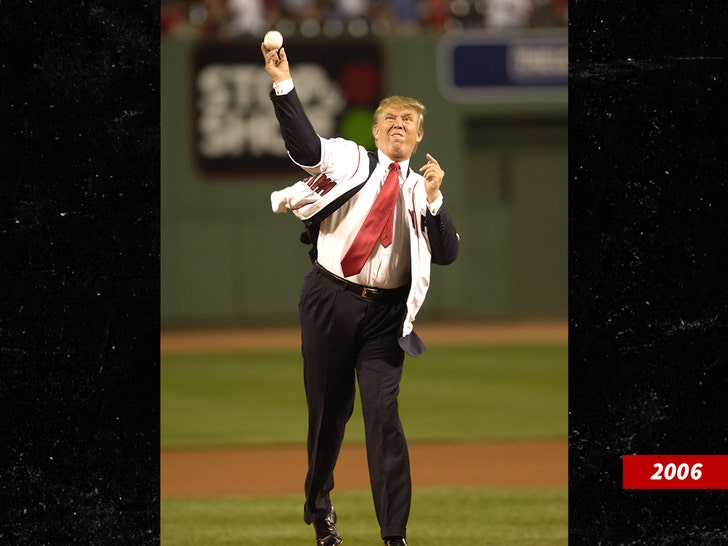 Commish Robert Manfred will also be in attendance on Saturday night … after pulling the 2021 All-Star Game out of ATL due to discriminatory voter laws.

If the Braves end up winning Games 2 and 3, there’s a chance Trump will watch the home team bring home the Commissioner’s Trophy in Game 4 … so it’ll be a good game to catch.