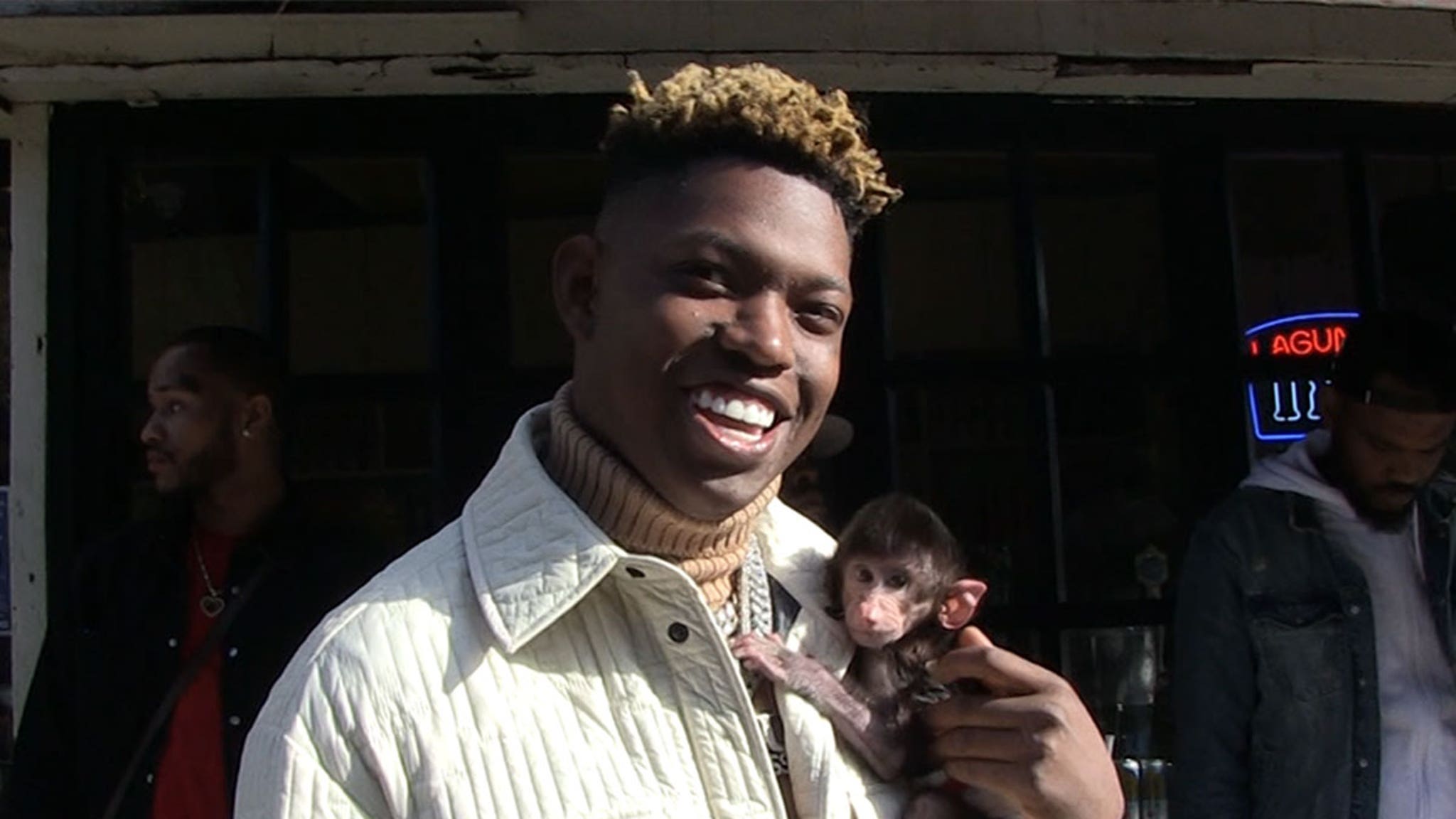 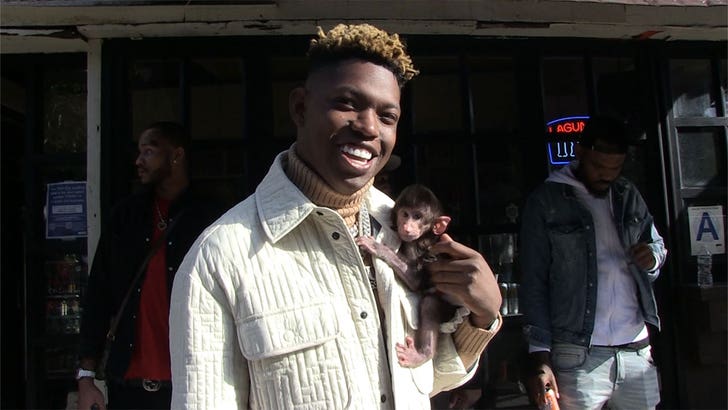 All Yung Bleu wanted was a baby monkey … instead, he mistakenly ended up with a baby baboon — which grows quite a bit bigger — but he’s crossing his fingers and trying to make it work.

We got the “You’re Mines Still” rapper at SIXTY LES Hotel in NYC and our guy asked him about his little monkey mix-up.

Bleu says the guy he got the pet from told him it was a monkey, but when he started showing the critter off on social media, folks turned him on to what was really going on … and a quick Google search confirmed he’d been misled.

But, YB tells us he’s not mad about what he considers false advertising … and it’s pretty clear in the video he’s got a special connection with the baboon, which he’s named Moon Vandross. 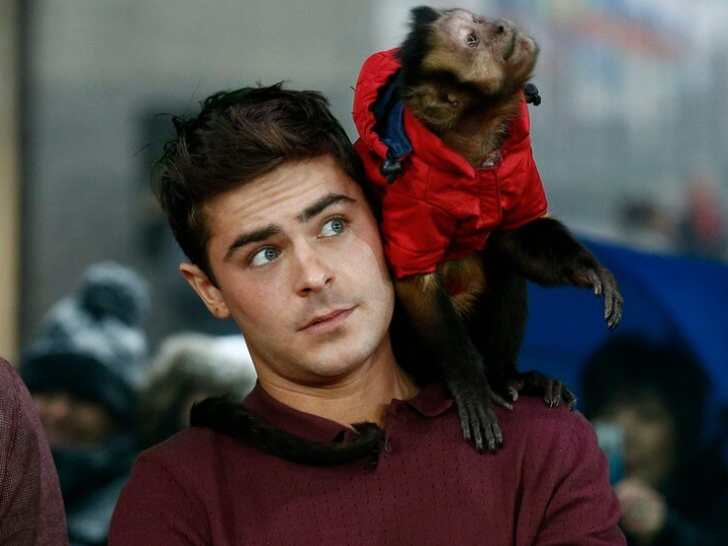 Sounds like he could have been in a worse spot — Bleu tells us why this specific type of baboon won’t grow up to be a big problem. He hopes.