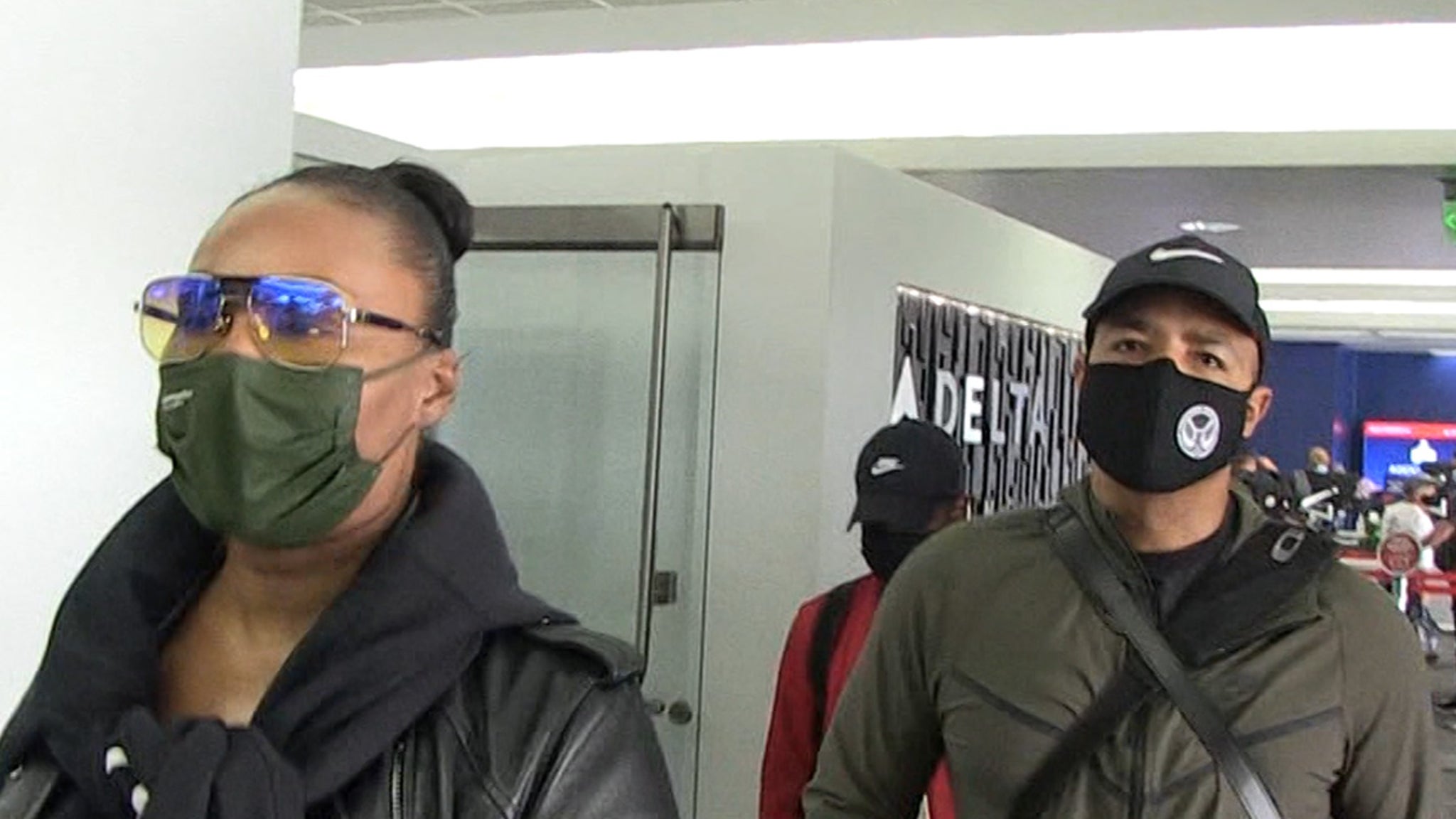 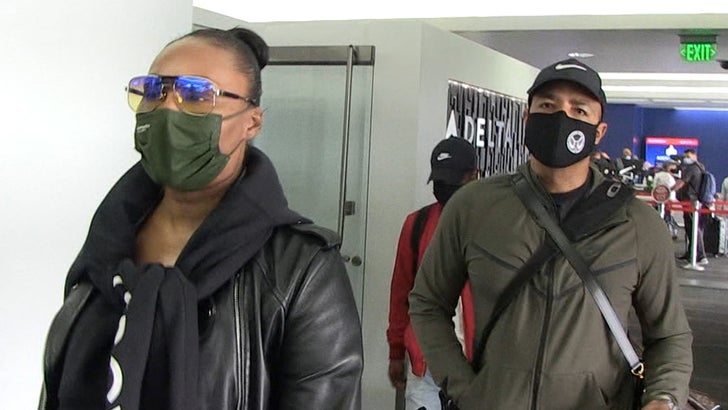 Cynthia Bailey and Mike Hill are denying allegations he sent nude photos and videos to another woman … and he says the anonymous accuser needs to seek help for spreading lies.

We got the former ‘RHOA’ star and her sportscaster husband Tuesday at LAX and our photog asked how annoying it’s been for the couple to deal with claims of infidelity.

Cynthia and Mike are clearly bugged by the rumors … they both say there’s no truth behind the allegations and they’re not sure how this even came to be.

In case you missed it … there was a social media user claiming Mike sent a woman nudes on Snapchat … but the account that made the cheating claims has since been deleted.

Cynthia tells us things between here and Mike are great and the rumors are just rumors … and they don’t know who is behind it all.

Mike says he’s considering taking legal action if more accusations come his way … and he’s got a message for their accuser.