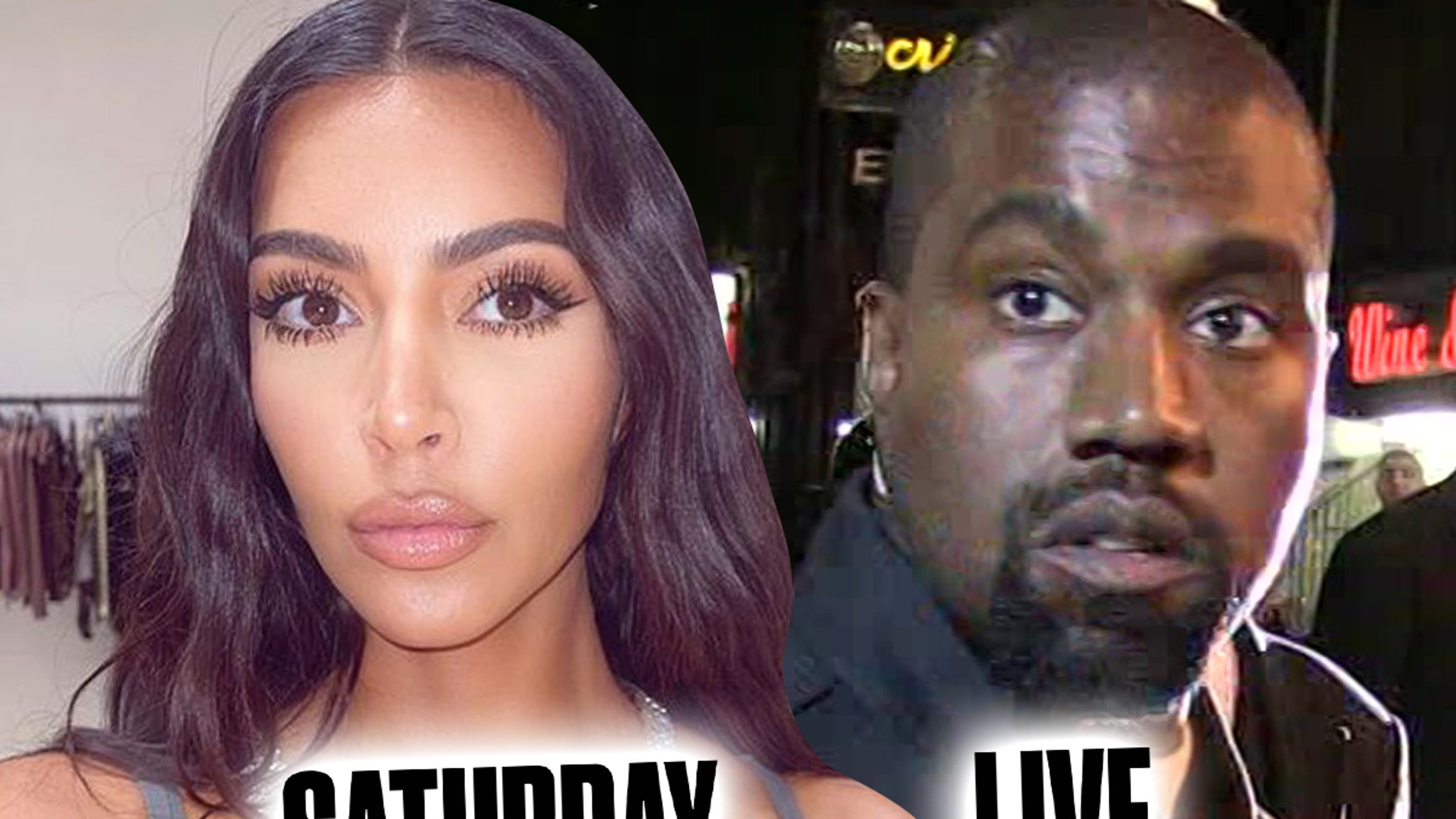 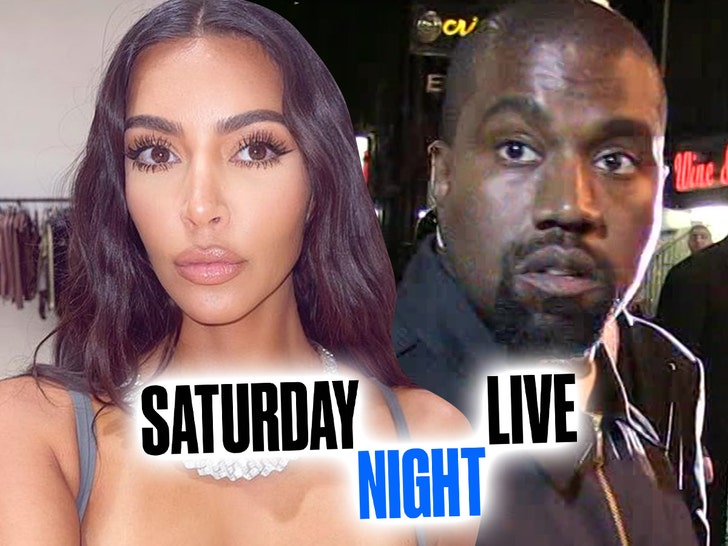 Kanye West thinks “Saturday Night Live” forced Kim Kardashian to talk about her divorcing him on TV — but he’s sorely mistaken, ’cause she came to the show armed with the joke … TMZ has learned.

Show sources with direct knowledge tell us … Kanye’s gripe from last week during his appearance on the “Drinks Champs” podcast is completely unfounded. We’re told most of Kim’s ‘SNL’ monologue was written ahead of time, and that included the line about their divorce.

Kanye West regarding his relationship with Kim Kardashian on “Drink Champs”

“We not even divorced” pic.twitter.com/Pyuabu2tvD

ICYMI … Ye complained the media was spinning a certain narrative about his relationship with Kim, something he apparently thinks still has a chance at being revived. He also called out ‘SNL’ specifically, saying they might’ve forced Kim to talk about their split.

That’s simply not true, as we’re being told the monologue was mostly unchanged from what Kim came in with … and she only got a few suggestions from writers for the show.

In other words, the divorce crack was something Kim — and her comedian pals — wrote and wanted in the monologue. And, to further that point, our sources say Kim might acknowledge she’s technically married to Ye — but, frankly, they’re not together anymore … which is why Pete Davidson is happening.

There’s also this … Ye claimed there was no “paperwork” he’d seen to prove a divorce was even happening, but our sources say that’s BS and he’s fully apprised of what’s happening here. As we’ve reported, the divorce is moving forward, full steam … and he even signed off on Kim buying the former family home from him for $23 million.

One other awkward thing here about Kanye’s comment … he’s been spotted with what appears to be a new fling of his own — 22-year-old model Vinetria. They’ve been seen at different events lately, including courtside for a high school basketball game.