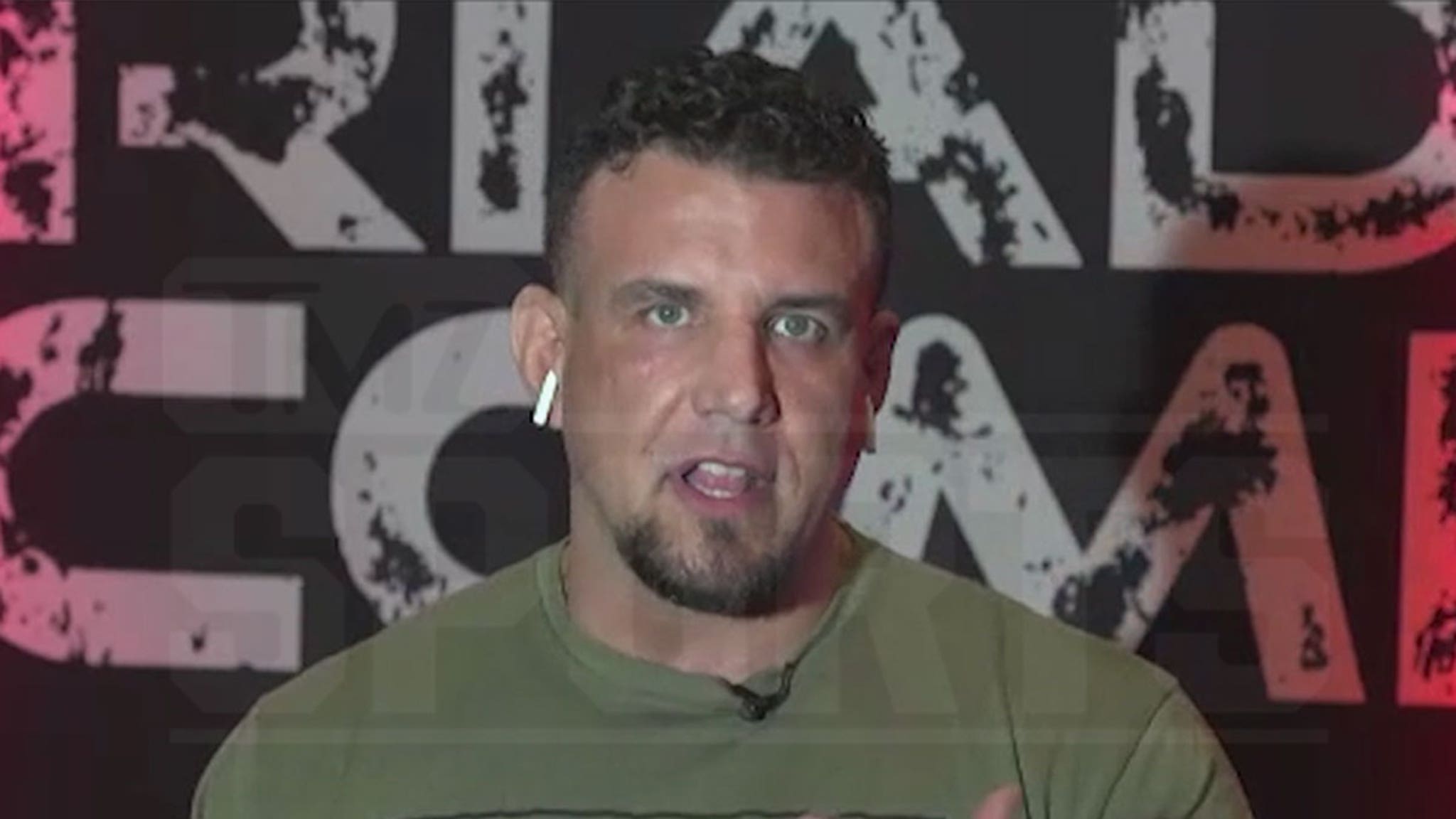 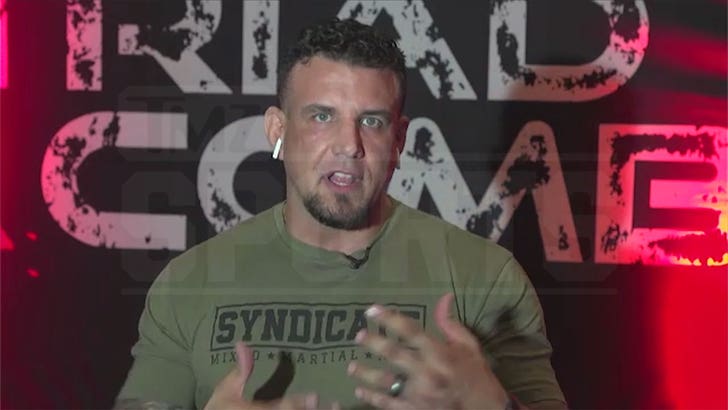 Frank Mir‘s daughter Isabella is an MMA fighter … but it wasn’t (only) her former UFC champion dad who inspired her to fight in a locked cage — that honor belongs to Ronda Rousey.

TMZ Sports spoke to Frank about his 18-year-old daughter … and while he admits to initially being hesitant to see his girl fight, he says he rather help her win, as opposed to simply being a spectator.

“She loves it. She wants to do it. I said a long time ago, I’d rather be the captain of the ship than be watching from the shoreline.”

FYI, Bella is 2-0 in the cage. She had her first pro fight in 2020. She’s also a badass wrestler who routinely beat boys in high school. Bella also won the SMC Girls Folkstyle National Wrestling Championships earlier this year.

Mir says years ago neither he nor his daughter believed there was a path to becoming a UFC fighter for a woman … but Frank says that changed when Ronda burst on the scene. 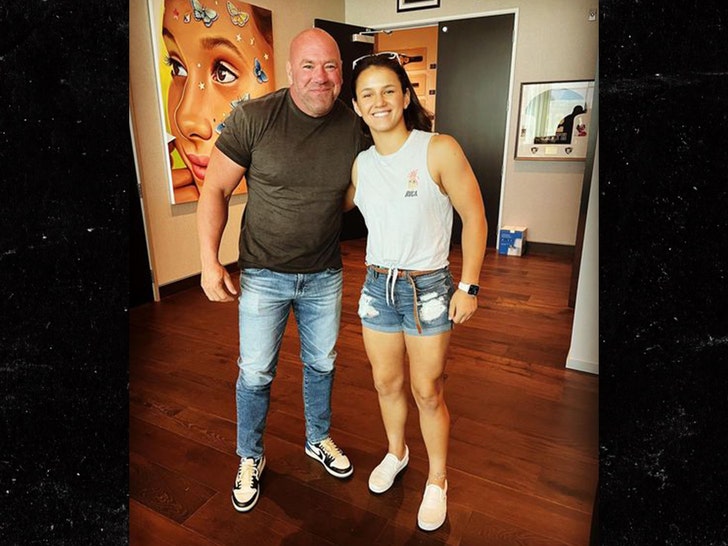 Of course, Rousey was the female fighter who changed Dana White‘s mind … after the UFC prez once vowed women wouldn’t fight in his organization.

But, Ronda made her UFC debut in 2013 and became a global superstar … inspiring many young girls along the way, including Bella.

Mir’s daughter might be a pro fighter, but he isn’t done in the cage, despite being 42 years old.

Frank, who once beat Brock Lesnar, is fighting boxer Kubrat Pulev Saturday night in Triller’s new Triad Combat organization … where MMA fighters and boxers will fight in a triangular-shaped ring. 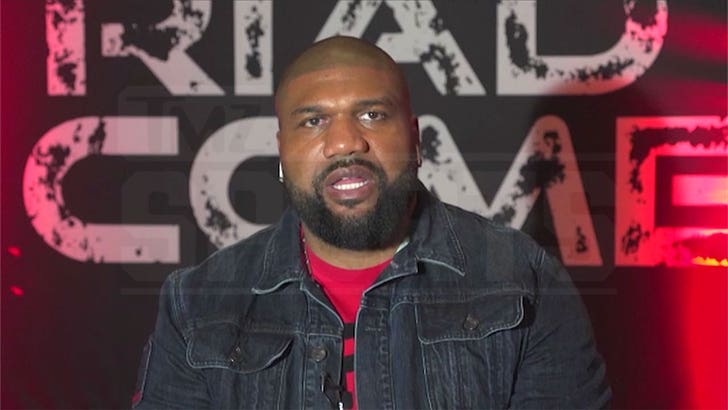 We also talked to Rampage Jackson, captain of Mir’s MMA team. He’s been locked in a war of words with Shannon Briggs, the boxing team captain.

Judging by Quinton’s verbal assault of Cannon, this is a beef that isn’t ending anytime soon.