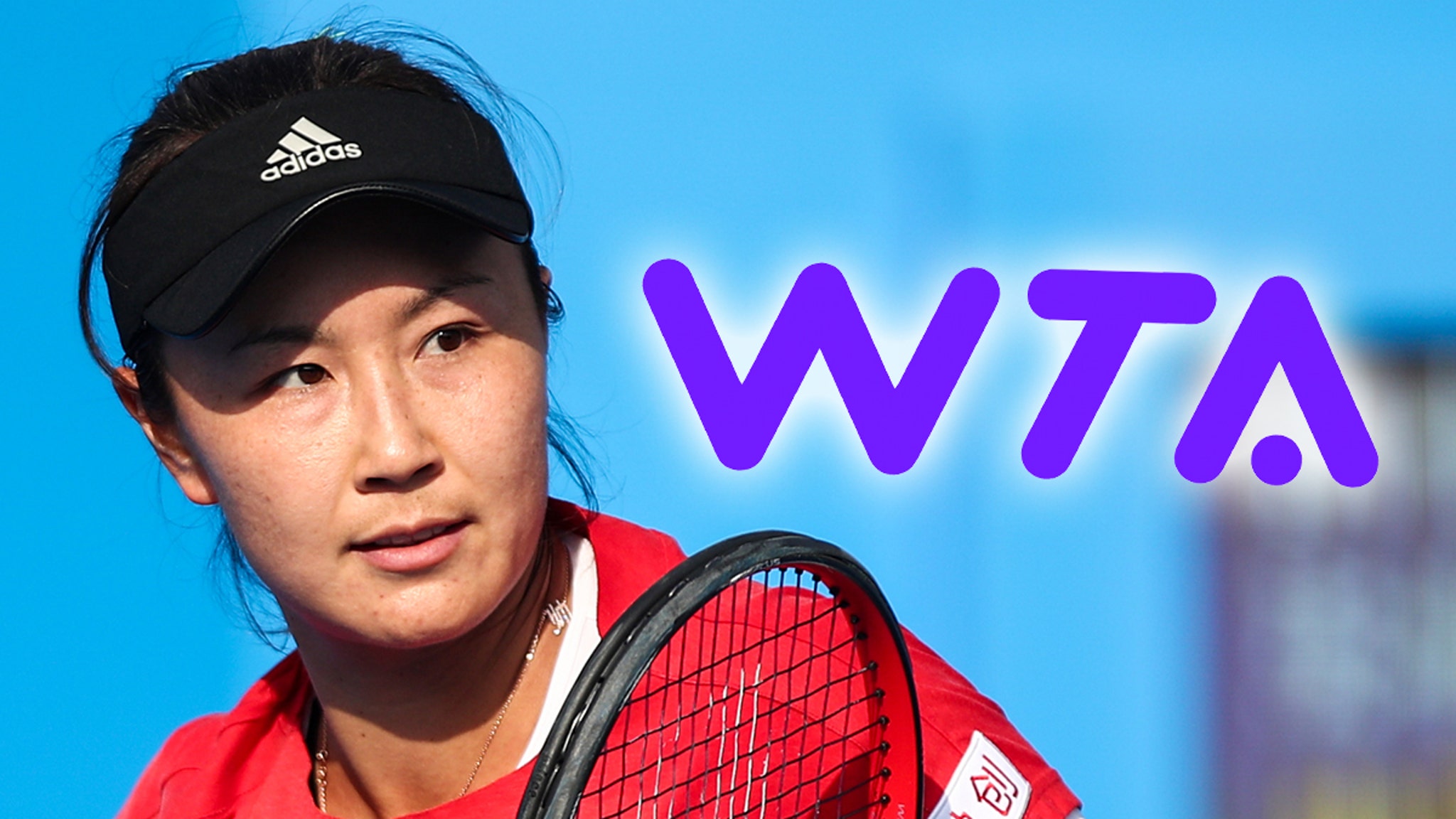 The Women’s Tennis Association is sending a strong message to China amid the Peng Shuai case … saying the organization will suspend all events in the country until a full investigation is conducted into her sexual assault allegations made against a powerful government official.

Steve Simon — the WTA’s CEO and Chairman — sounded off on the handling of Shuai situation in a statement on Wednesday … saying, “Unfortunately, the leadership in China has not addressed this very serious issue in any credible way.”

“While we now know where Peng is,” he added, “I have serious doubts that she is free, safe and not subject to censorship, coercion and intimidation. The WTA has been clear on what is needed here, and we repeat our call for a full and transparent investigation — without censorship — into Peng Shuai’s sexual assault accusation.” 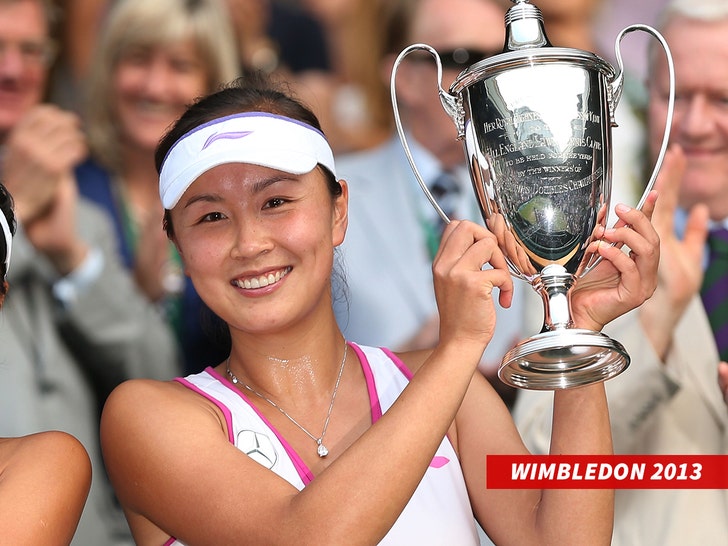 Simon says China’s actions are unacceptable — “If powerful people can suppress the voices of women and sweep allegations of sexual assault under the rug, then the basis on which the WTA was founded – equality for women – would suffer an immense setback. I will not and cannot let that happen to the WTA and its players.”

Because of this, Simon says the WTA is suspending all events immediately … also citing concerns other players could face in the country.

Simon says he regrets the issue getting to this point, but the WTA was left with no choice.

“I remain hopeful that our pleas will be heard and the Chinese authorities will take steps to legitimately address this issue.”