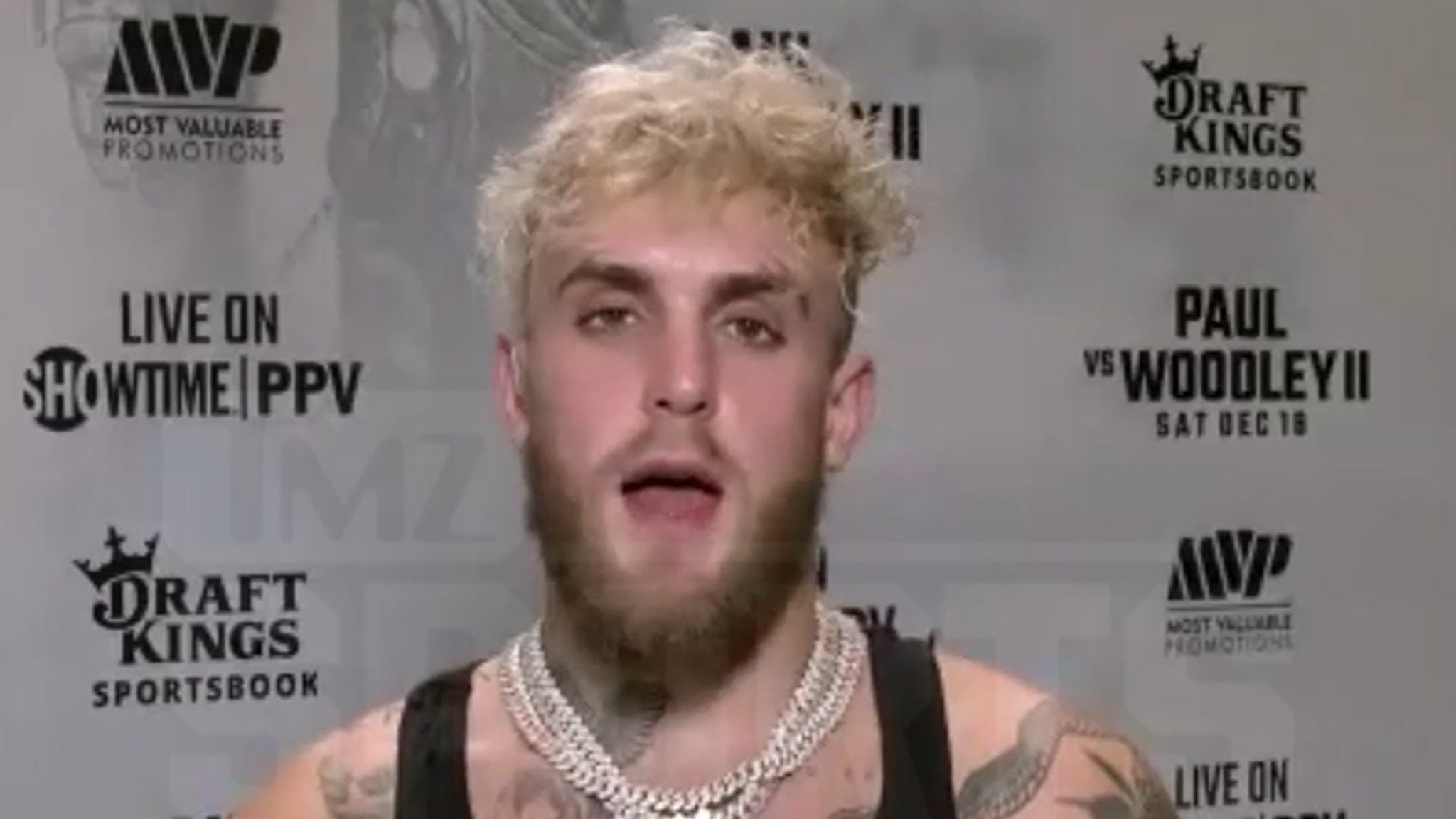 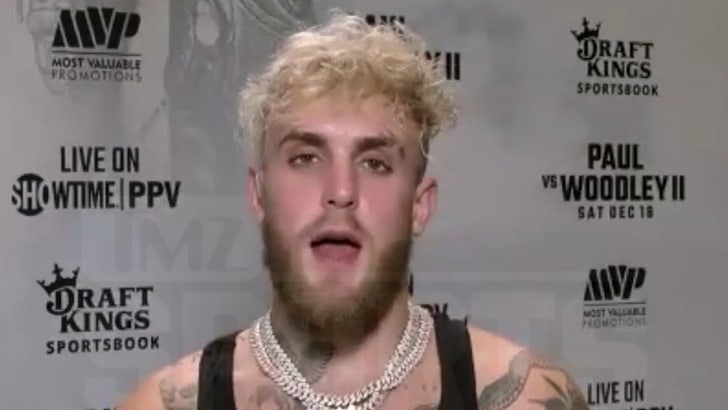 Jake Paul knows Tommy Fury will be glued to the TV when he faces off against Tyron Woodley on Saturday … and that’s why he tells TMZ Sports he’s planning to troll the hell outta TNT before his big fight.

We spoke with the Problem Child before his big rematch with the former UFC champ … and asked if he thought his original opponent would be tuning in.

“I have a message to send to him during my walkout. People will see my message for Tommy Fury while I’m walking out. It’s pretty funny.”

Now, Jake is known to be a world-class troll, even when it’s time to rumble — remember, this is the guy who wore a basketball chain and had matching music for his entrance before the Nate Robinson fight.

We also talked all about the upcoming fight … and Jake says he can’t wait to silence his critics again.

“I’m feeling really good,” he added. “To me, it doesn’t matter who I fight and this is an opportunity to right my wrongs. Last fight, obviously, I still won. But now, I wanna knock him out. That’s a big opportunity to show people how much better I’ve gotten since then.” 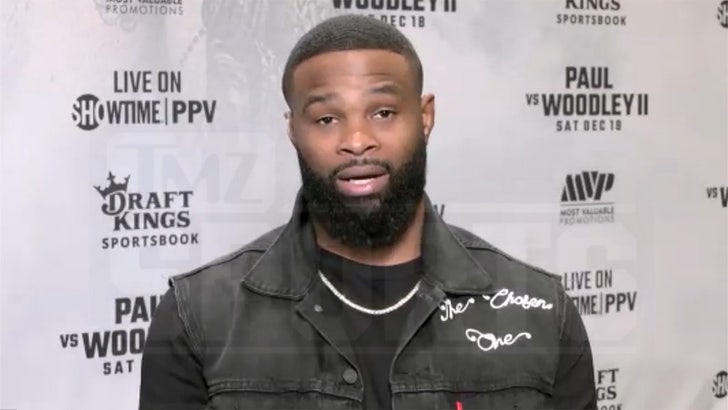 We also spoke with Tyron … and he’s guaranteeing to knock Jake out and make that extra money.

The fight card — also featuring Deron Williams and Frank Gore — is set to go down at 6 PM PT on Showtime.