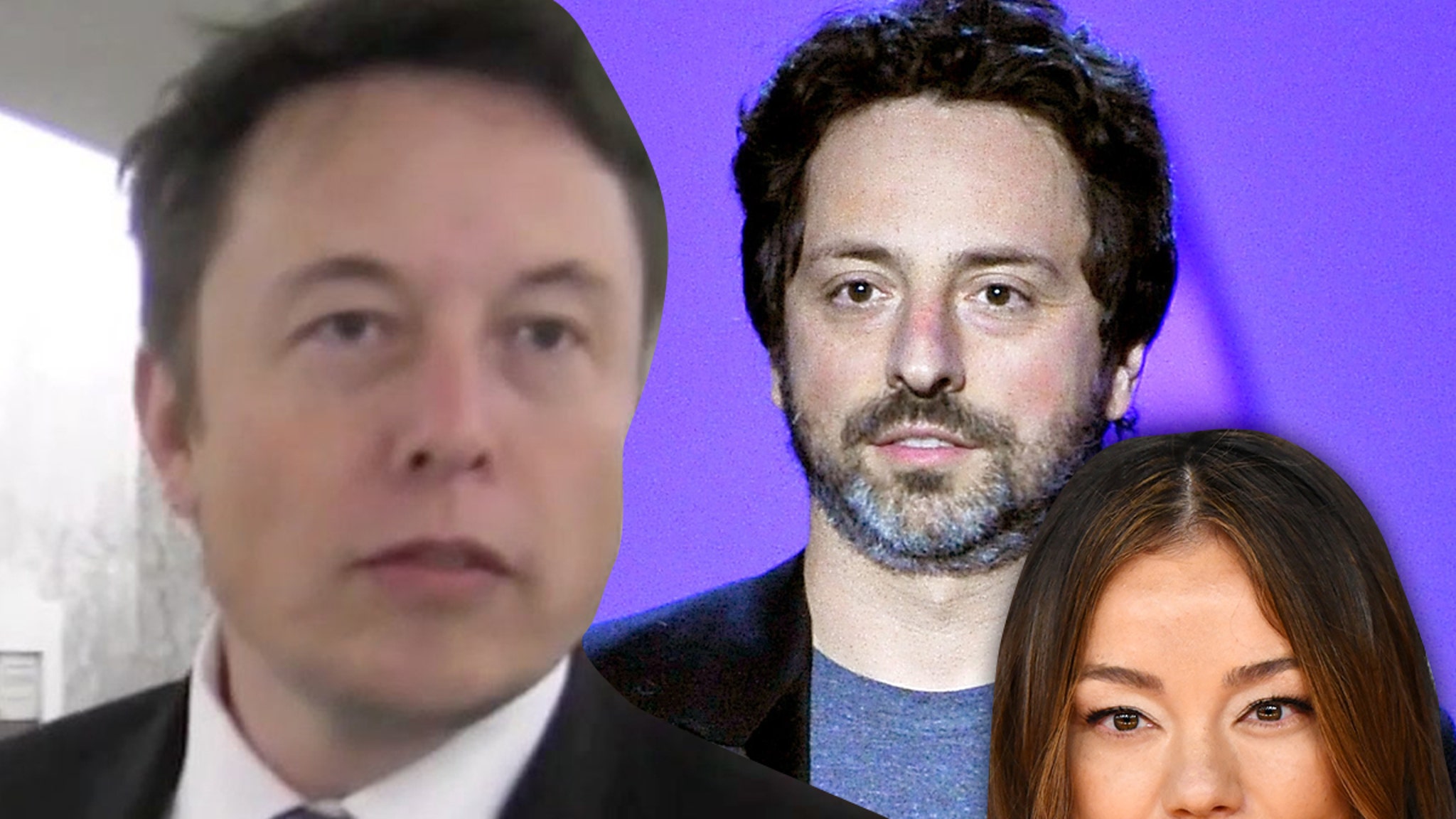 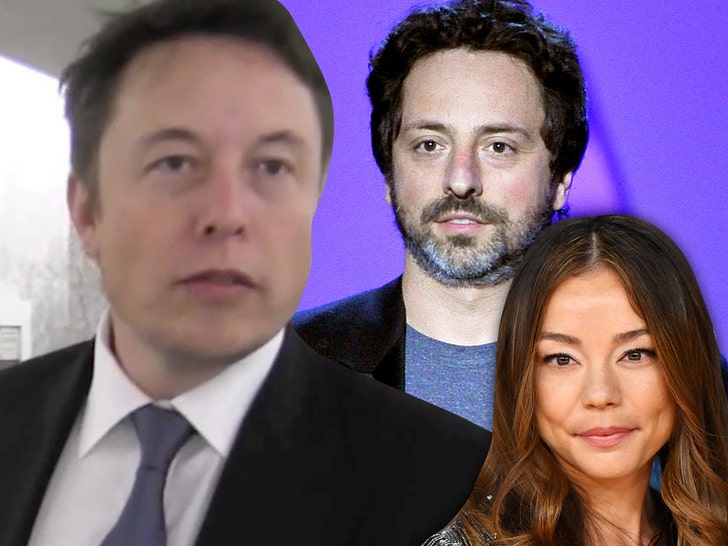 Elon Musk is denying a report claiming he had an affair with a fellow techie billionaire’s wife — and claims the truth is … he hasn’t banged anyone in a while.

The Tesla chief responded to a WSJ story from this weekend, which cited sources saying Elon had hooked up with Nicole Shanahan, the wife of Google co-founder Sergey Brin. The paper says they had a fling in December 2021, when Nicole and Sergey were separated.

This is total bs. Sergey and I are friends and were at a party together last night!

I’ve only seen Nicole twice in three years, both times with many other people around. Nothing romantic.

But, Musk’s calling BS — he tweeted Sunday he’d just seen Sergey at a shindig this weekend, and that he’d only encountered Nicole a handful of times in person … none of which he says were romantic in nature. 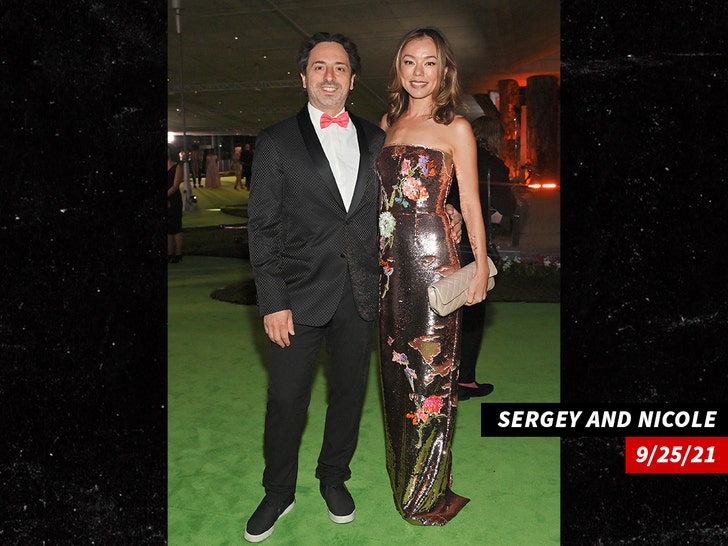 Elon also says he’s so damn busy lately, working long hours, that he doesn’t have time for “shenanigans” — also noting to some in his Twitter replies that he hasn’t had sex “in ages.”

We’re not so sure about that — fact is, dude is popping out kids left and right these days.

Yeah, the character assassination attacks have reached a new level this year, but the articles are all nothing-burgers.

I work crazy hours, so there just isn’t much time for shenanigans.

None of the key people involved in these alleged wrongdoings were even interviewed!

In any case, Elon says the entire rumor is nonsense and chalks up the Journal putting this out as another effort to hurt him and his company, calling it a short-selling ploy.

Nicole and Sergey haven’t commented on the story — another factor Elon says is suspicious … namely, no one going on the record or being interviewed for the piece.