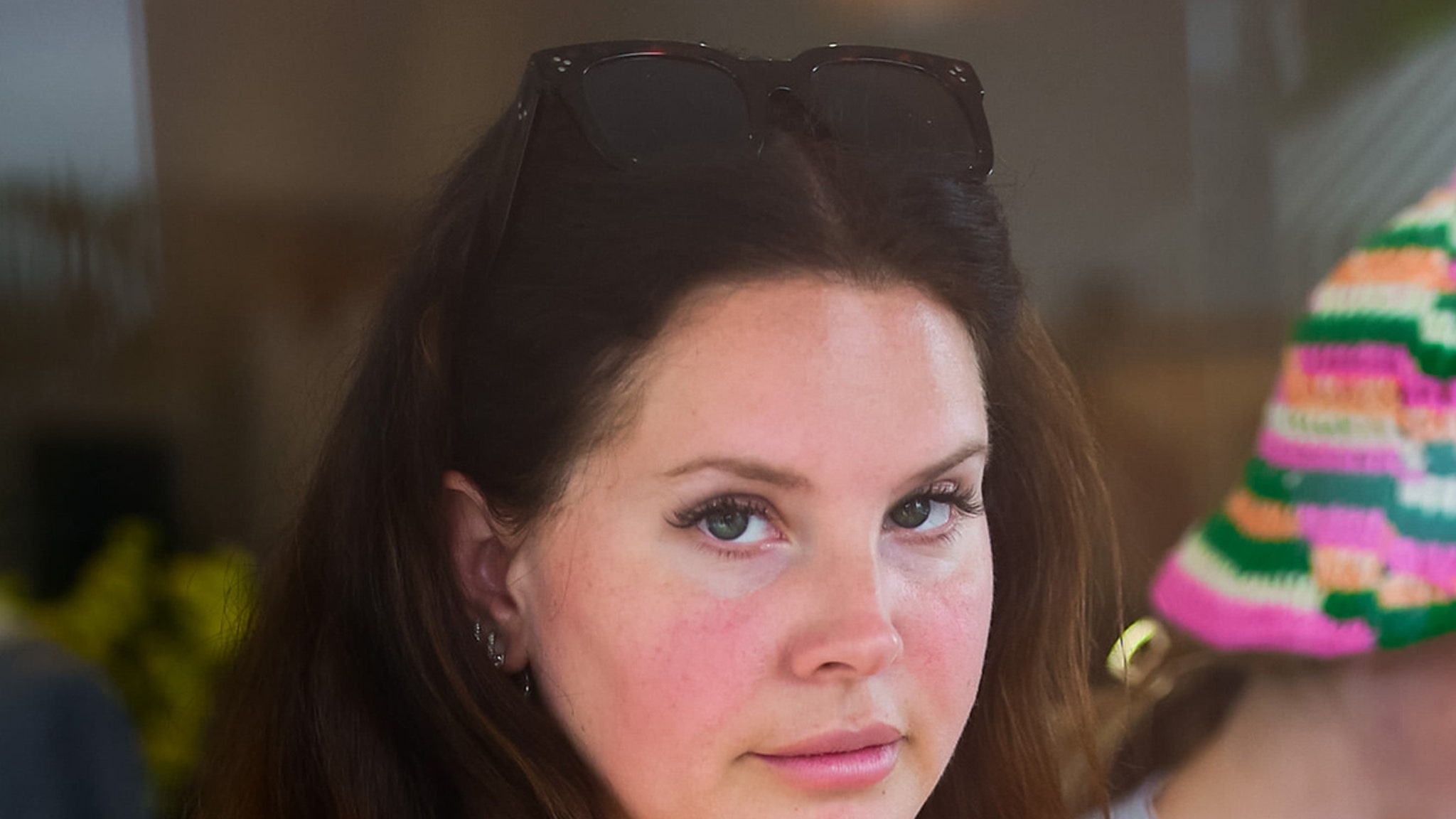 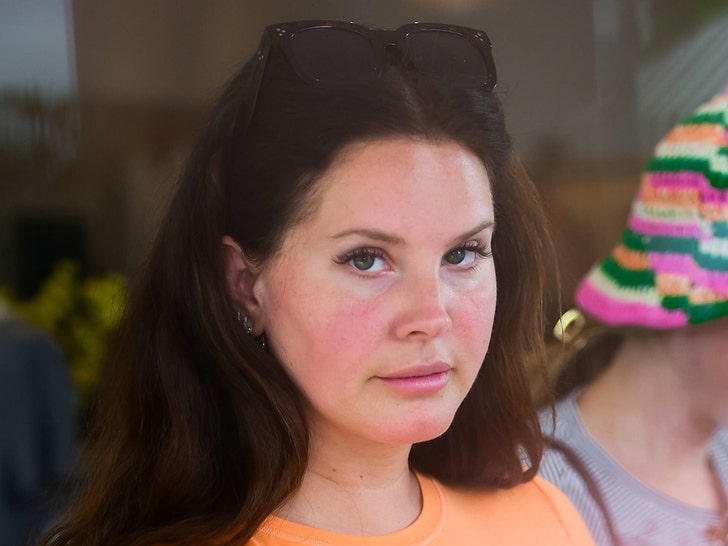 Lana Del Rey claims she has a stalker on her hands, one that’s very interested in her car as well — this according to LDR herself, who just got court-ordered protection against this guy.

The singer was granted a temporary restraining order in Los Angeles County, where she claims she’s been getting harassed by some guy named Eric Everardo — who she says has visited her home on at least 2 occasions … and allegedly jacked a vehicle there too.

In the docs, obtained by TMZ, Lana says Everardo first visited her residence without permission in February of this year … when she claims he made off with one of her rides, a Jaguar, and was eventually criminally charged for that.

That wasn’t the end of it though. Lana goes on to claim Everardo came back to her crib earlier this month and left a bag at her gate with a disturbing letter inside relaying his desire to see her again. LDR claims he also texted her sister a couple times between February and July, but it’s unclear how he got her number.

In any case, Lana says she doesn’t know this man and fears for her safety, and the safety of her family members. A judge signed off on the TRO and set a hearing on the matter for next month.

Everardo, in the meantime, has to stay at least 100 yards away from Lana and her sister and brother … and can’t make any attempt to contact them.