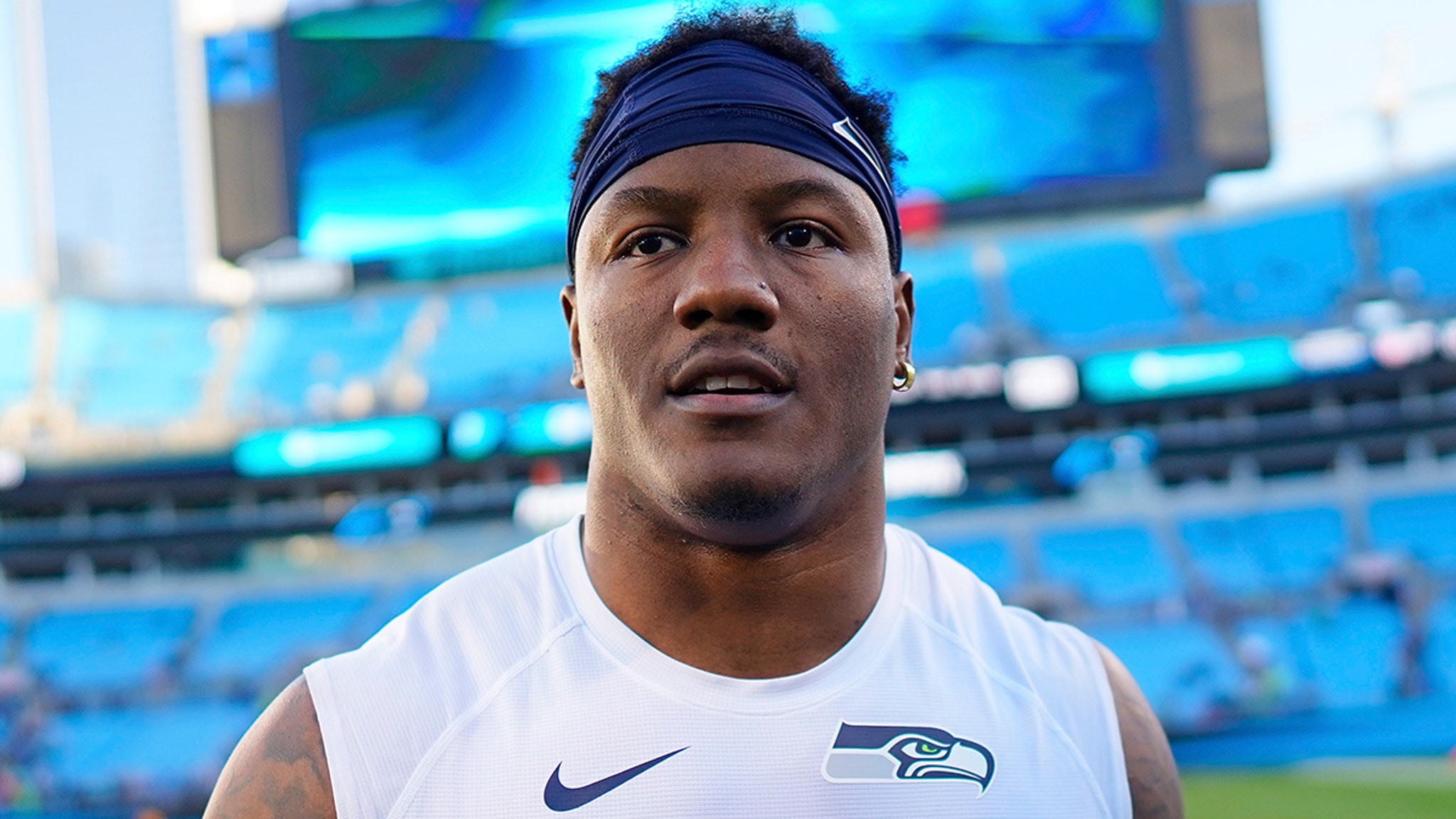 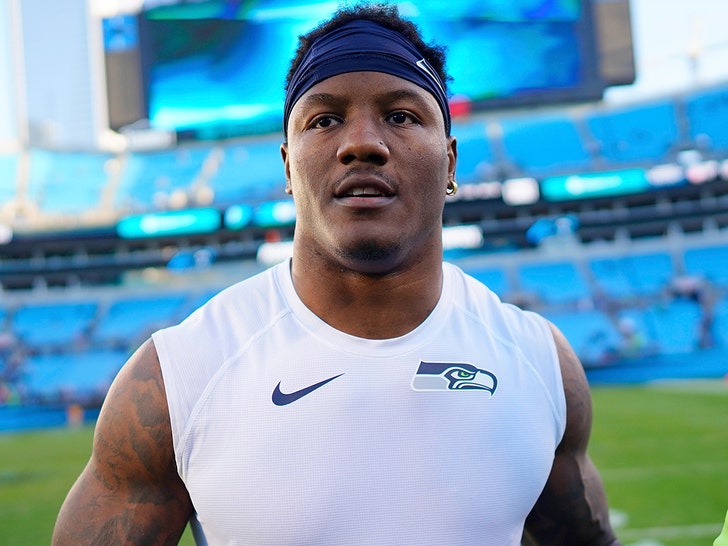 Seattle Seahawks running back Chris Carson is walking away from the NFL — the 27-year-old is reportedly retiring due to a neck injury.

Carson suffered the injury during Week 4 of the 2021 season … and has been unable to suit up for a game since.

NFL Network reporter Ian Rapoport says Carson was working out in hopes of getting better … but at this point, there hasn’t been enough progress. 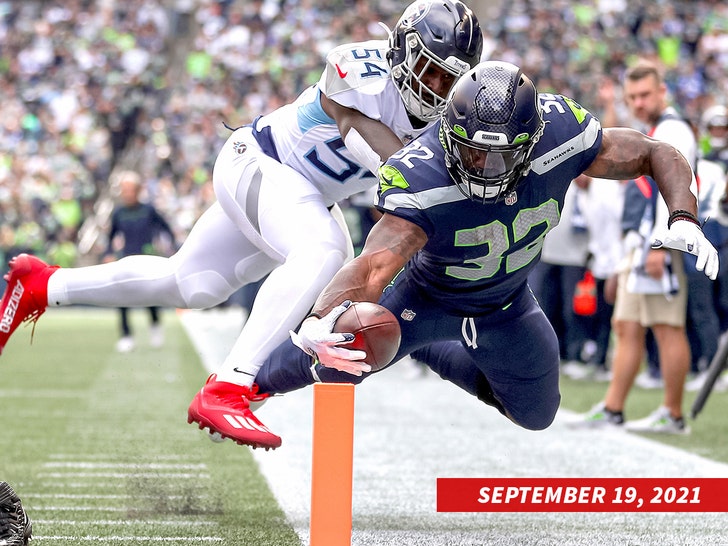 The report states Carson will not officially file his paperwork … just in case he “dramatically” improves at some point.

The Seahawks will release Carson with a failed physical designation, which will help him to receive millions in injury protection benefits, Rap says.

If this is really the end, Carson finishes his career with more than 3,500 rushing yards and 24 touchdowns … and 804 yards and 7 TDs through the air.

The former Oklahoma State star raked in roughly $9.4 million over the course of his career.

He played all 5 seasons with the Seahawks, who will now look to Rashaad Penny and rookie Kenneth Walker in the backfield.