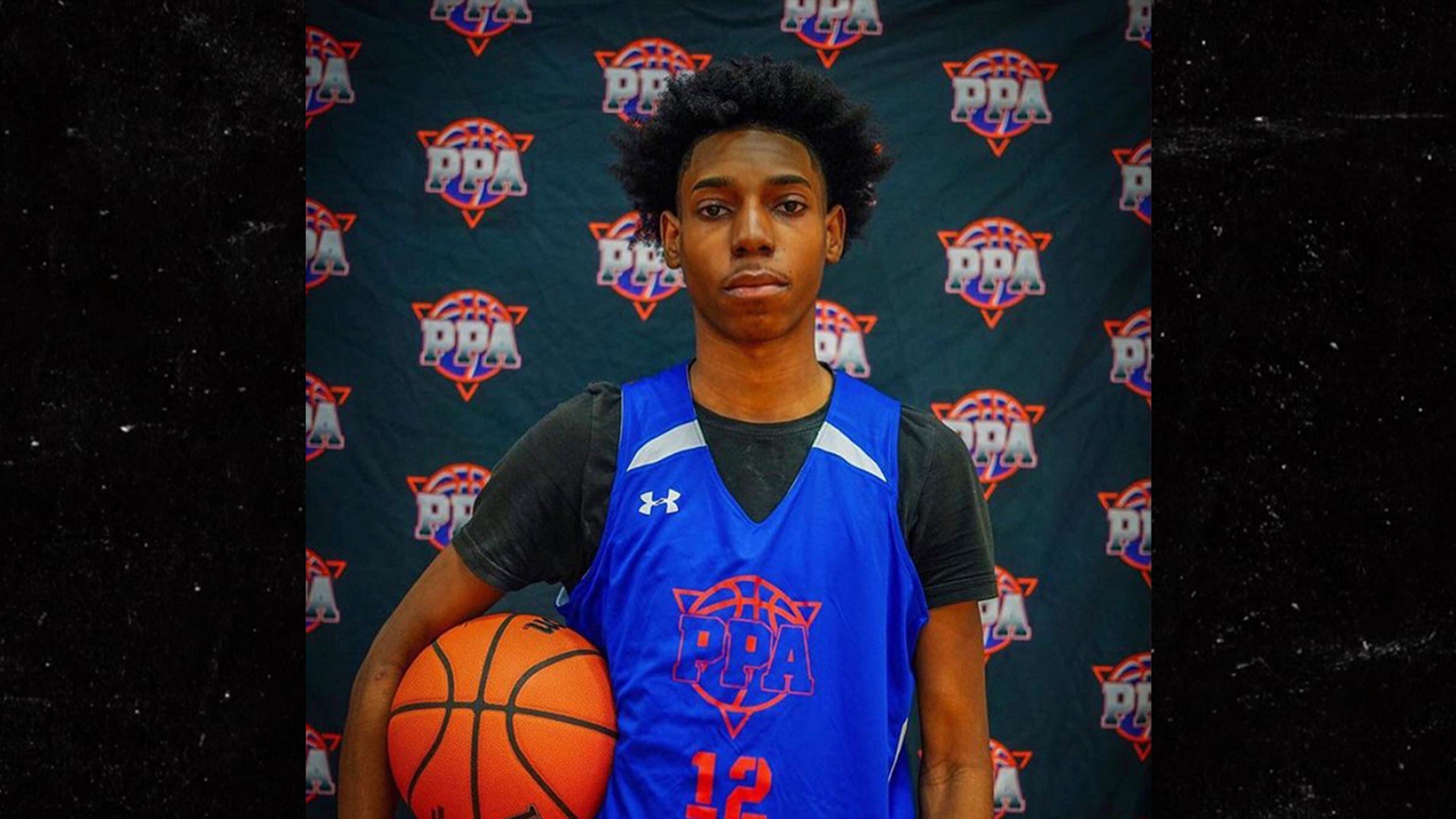 Letrell Duncan — one of the best young high school basketball players in New Jersey — was shot and killed on Monday, authorities said.

Officials in Essex County, NJ told multiple media outlets that Duncan — a sophomore at East Orange Campus High School — was shot four times at around 3:15 PM near his H.S. He was rushed to a nearby hospital … but tragically succumbed to his injuries.

Authorities told NJ.com no arrests have been in the case … though investigators are looking for “a group of people and a vehicle seen in the area at the time of the shooting.”

Duncan, a point guard, was considered a top talent in the state. His AAU team, Garden State Bounce, had described him as a “floor general, team captain, and the best point guard our program has seen.”

“He was an excellent teammate,” the team added in a social media post mourning his loss, “a great friend, and a coach’s ideal player.”

City officials, meanwhile, said in a statement on Tuesday that Duncan’s death “has shaken our community to its core.” They said police patrols in schools would be increased in wake of the tragedy — and vowed to take “aggressive action” when it comes to the fight to end gun violence.

A GoFundMe for Duncan’s family has been set up — and has already raised nearly $5,000.