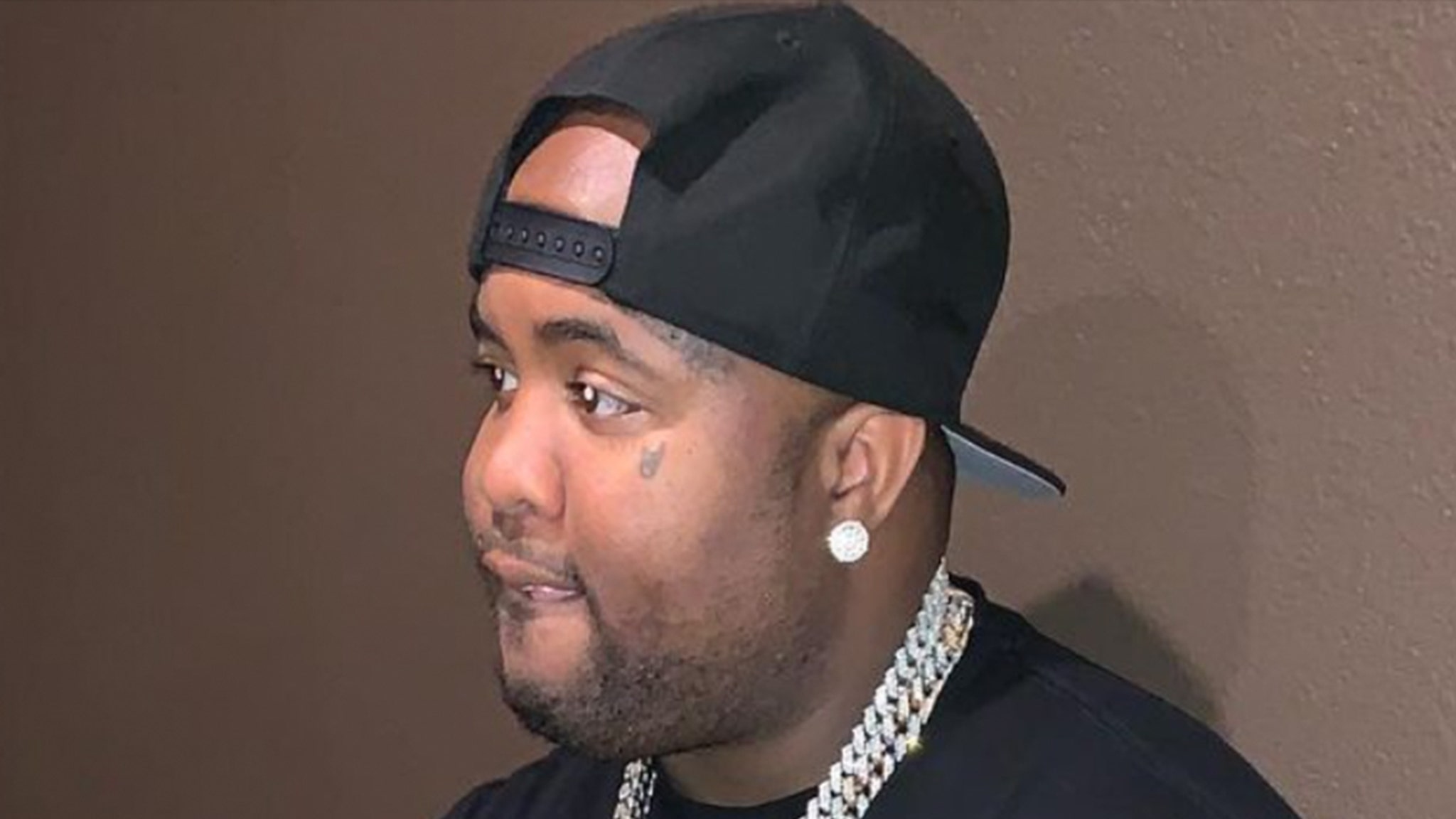 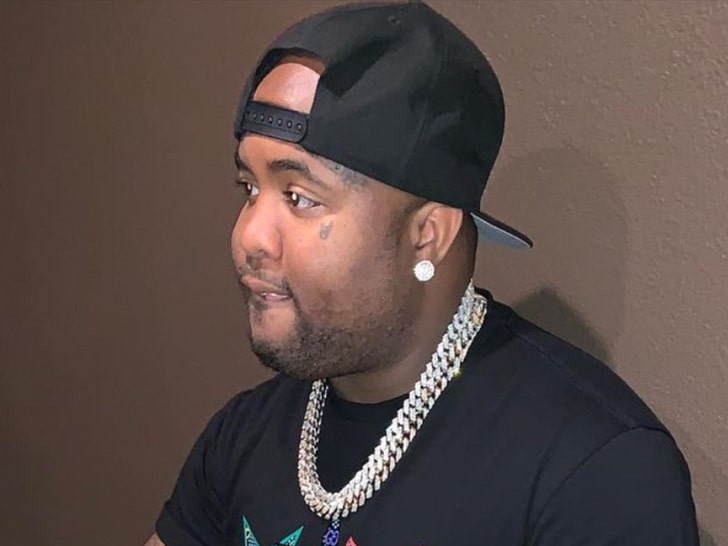 Texas rapper MO3‘s manager Brian Rainwater is dispelling persistent rumors his late client was murdered in 2020 due to yet another rap beef.

According to Rainwater, MO3’s killer was jealous of the rapper’s relationship with the man’s own children. MO3 was dating the mother, and her kids had proudly posted the slain rapper on social media.

He also says MO3 upgrading the woman’s lifestyle and taking her on lavish trips was enough to push the killer over the edge.

Rainwater was a recent guest on “Say Cheese!” where he also ripped into the downpour of social media clout chasers who circulated false info … and dismissed the string of local rap songs that claimed involvement after the shooting.

Rainwater says MO3’s celebrity status made him a target for the killer, suggesting the relationship was beneath the “Shottaz” rapper altogether … comparing it to Atlanta rapper Trouble‘s murder, who was killed inside the home of a woman he was seeing.

TMZ originally broke the story … MO3 was shot and killed in his hometown of Dallas on November 11, 2020, after being tailed during an intense car chase on the highway.

He attempted to run for his life after fleeing his vehicle but was gunned down shortly after. 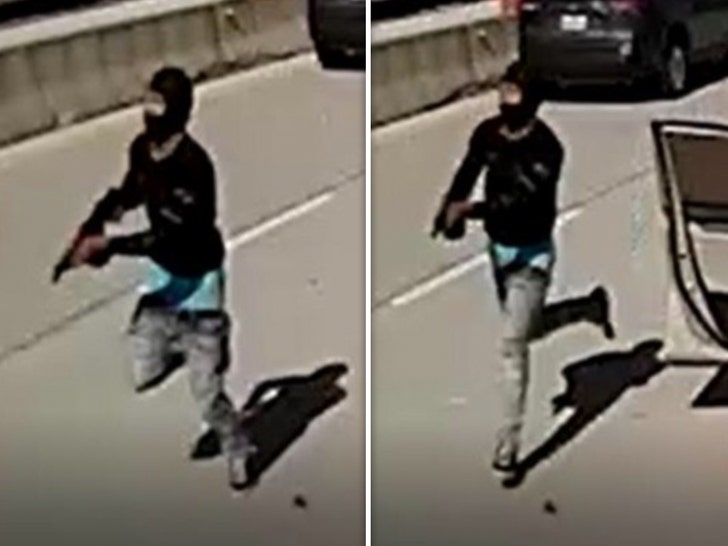 Police arrested a man named Kewon Dontrell White a month later … who has been charged with MO3’s murder, but has yet to stand trial.

The aftermath of that slaying left more turmoil — friend and collaborator Boosie Badazz was shot in the leg days later, while he was attending MO3’s memorial service in Dallas.