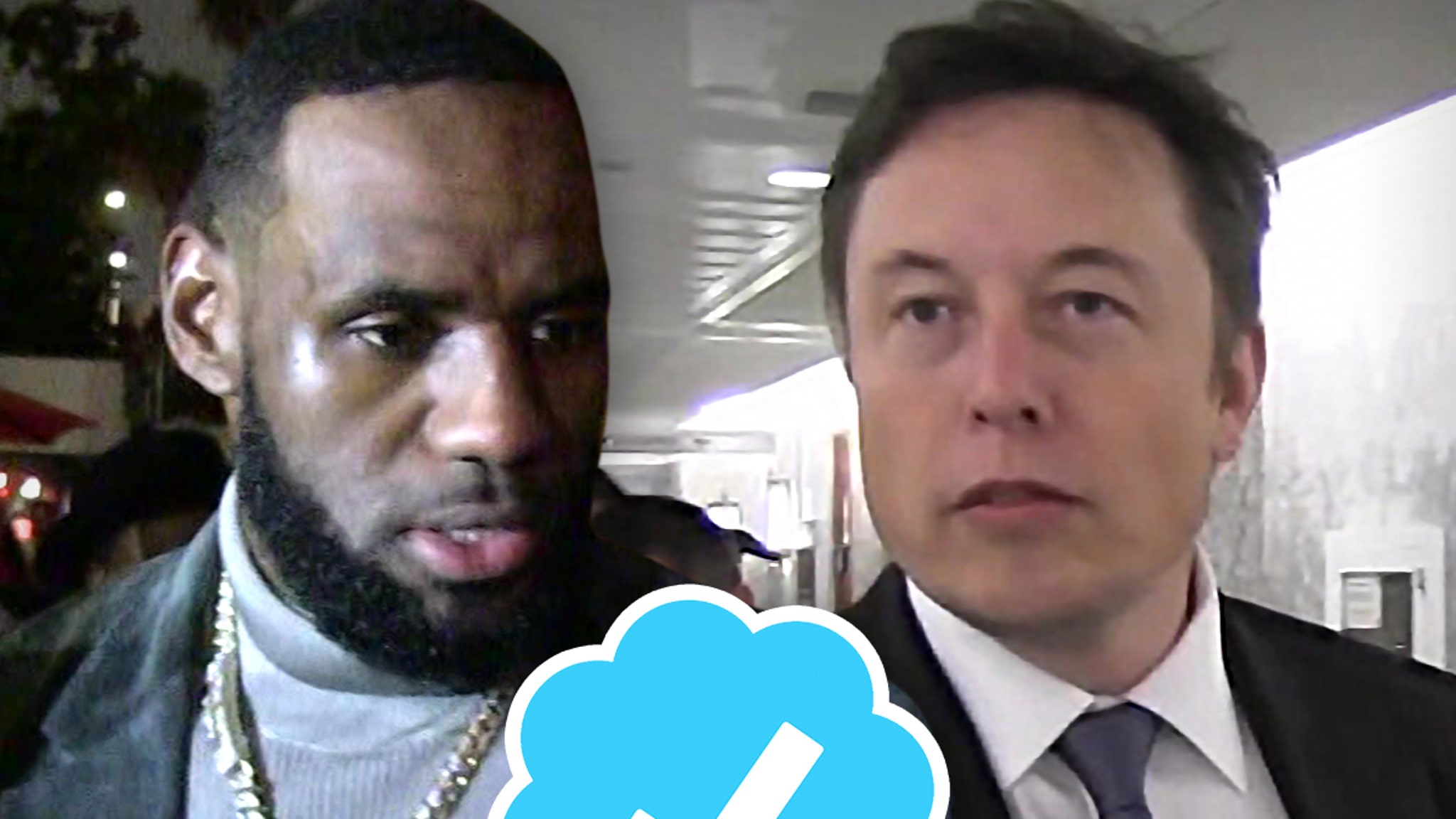 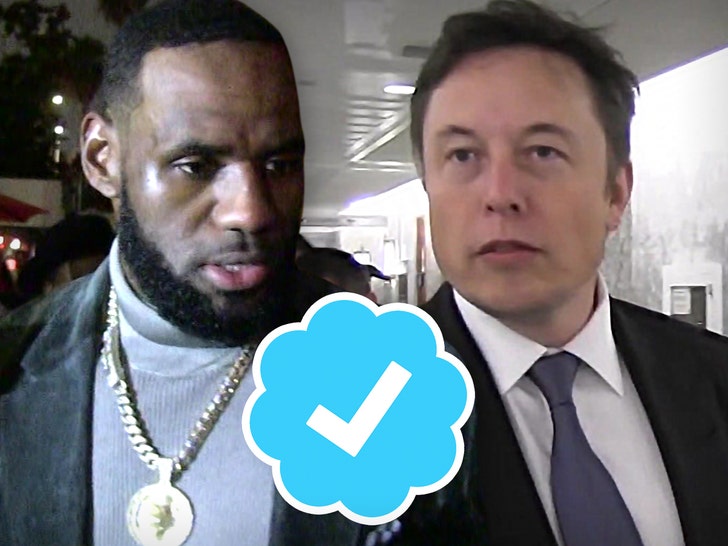 No, LeBron James isn’t demanding a trade back to Cleveland … but a verified Twitter account pretending to be the Los Angeles Lakers star duped people into thinking so on Wednesday — as a result of Elon Musk‘s $8 blue check mark rollout.

The bird app’s new subscription feature already has the trolls running wild … and King James was the first to fall victim to the antics.

An account named @kIngjamez tried to pull a quick one shortly after the verification party got started … saying, “I am officially requesting a trade.” 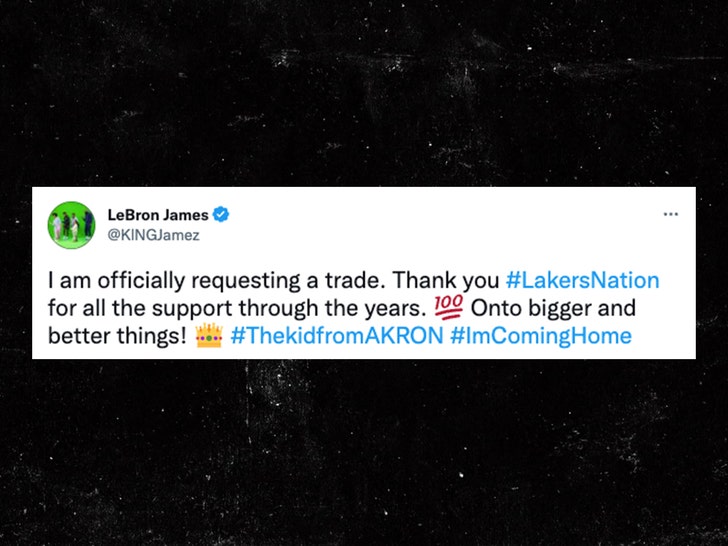 “Thank you #LakersNation for all the support through the years. 💯 Onto bigger and better things! 👑 #ThekidfromAKRON #ImComingHome.”

Of course, the REAL @kingjames’ most recent tweet is an ad for a video game.

Here’s the issue — If folks didn’t notice the misspelling handle or click on the check mark to read WHY the account is verified, they were led to believe #6 was going back to the 216.

Elon’s decision to give any Twitter Blue subscribers a blue check without any vetting had people concerned for this exact reason … and so far, it’s proven to be a massive headache for some.

The new Twitter head defended his decision … explaining it was a way for the company to make money.