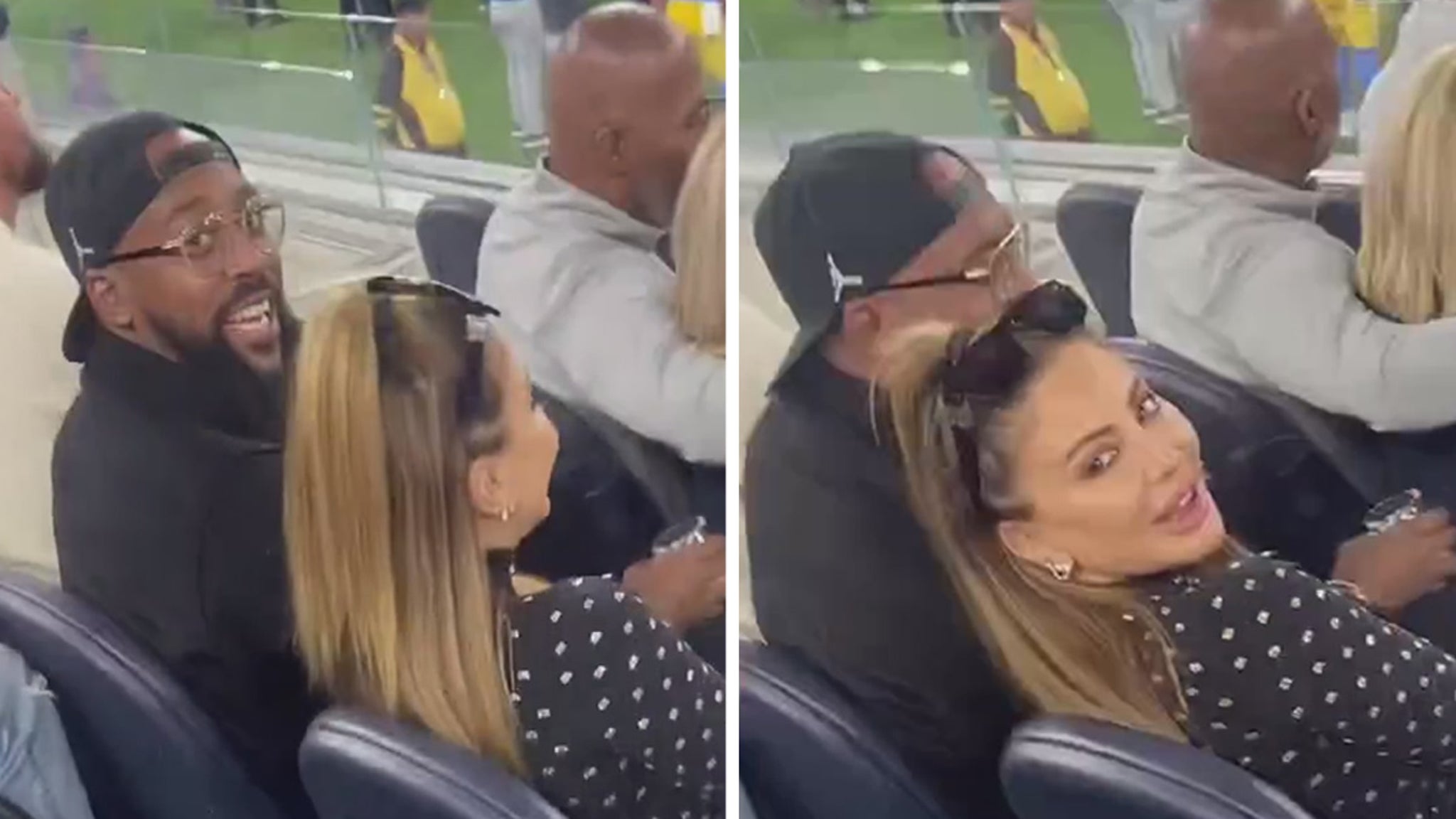 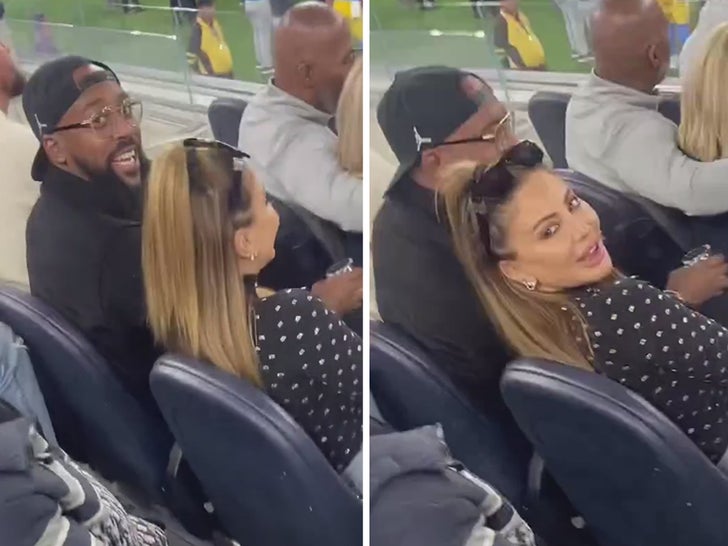 Larsa Pippen and Marcus Jordan got an earful from a troll at the Chargers game on Sunday … when a heckler went after the reality TV star for dating Michael‘s son — and it’s all on video.

48-year-old Pippen and Jordan, 31, were posted up in some solid seats during their date at SoFi Stadium … but at one point, a fellow spectator decided to share his two cents on Larsa dating Scottie‘s nemesis’ son.

The couple appeared to take it in stride … with both brushing off the verbal jab. Ex-NBAer Chandler Parsons had a close look at the whole thing … but seemingly thought it best to mind his own business.

Of course, the heckler is referring to Scottie and MJ’s ongoing beef … which was reignited following the release of the “Last Dance” series.

Pippen was miffed over the doc … saying he deserved much more credit for his role with the team, and claiming MJ used the show to persuade the younger generation of hoop fans into believing he was better than LeBron James. 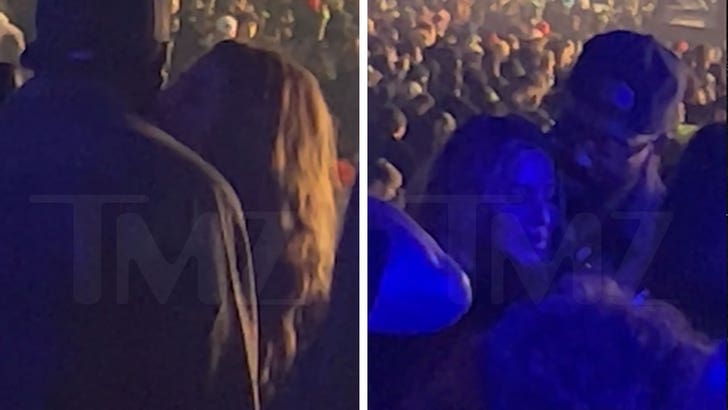 Their relationship is so bad … their former teammate, Charles Oakley, believes the two sides will never speak to each other again.

Now that Larsa and Marcus have gone public with their romance, some have called her out for dating someone close to her ex’s biggest enemy.

But, we’re told that doesn’t really matter to the couple … as they’ve gotten really close over the past few months — which was made clear with cozy trips to Rolling Loud and, more recently, the beach in Miami.

Safe to say they’re blocking out the haters.