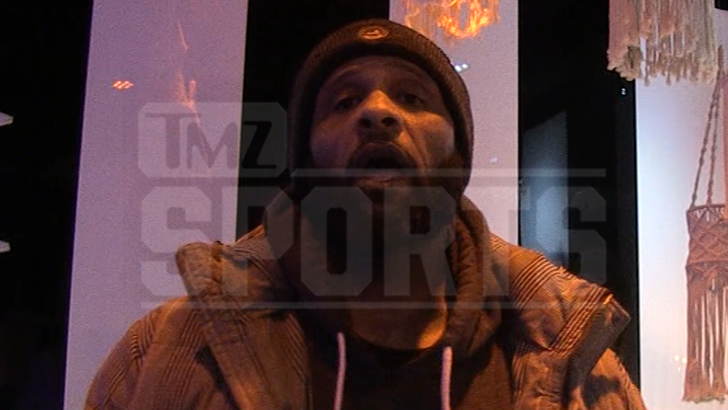 The price tag to keep Aaron Judge in pinstripes was expensive … but according to CC Sabathia, the outfielder was worth every penny of the $360 MILLION deal!

Judge finally decided to re-sign with the Yankees last week — opting to stay with his original team instead of going to either San Francisco or San Diego — and the move certainly didn’t come cheap for NY.

The Yanks agreed to pay him $40 million per season for the next NINE years — a massive contract for a 30-year-old.

But, when we got Sabathia with his wife, Amber, out at their PitCCh In Foundation charity event in New Jersey on Monday, the ex-Yankees star made it clear — his old team didn’t get fleeced in the pact.

“I think he got paid the perfect amount,” CC said of Judge. 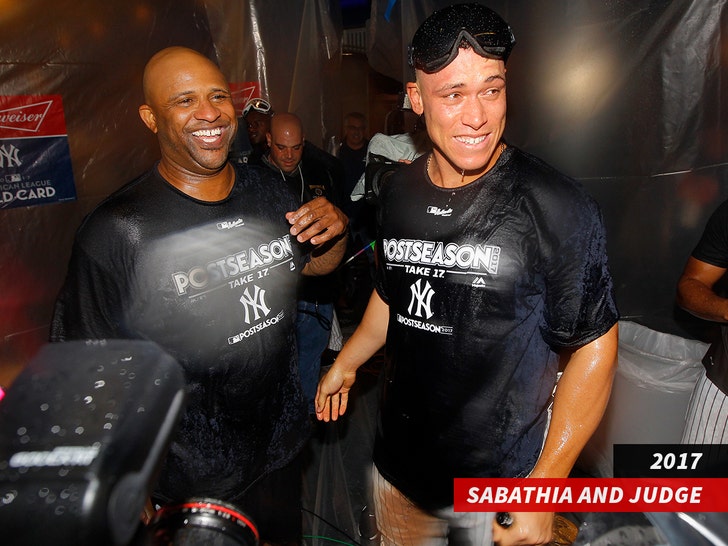 Of course, CC might be biased — he was a teammate of Judge’s for four years in the Bronx — but a lot of people would agree nonetheless. Judge is coming off one of the greatest MLB seasons ever … where he hit an AL record 62 home runs, batted .311, and won his first-ever MVP award.

As for what the Yankees have to do next this offseason … Sabathia says they don’t need to get Carlos Rodón to consider things a success — given the way the Judge situation all unfolded.

“The biggest signing was to get Aaron Judge,” he said. “And they got that accomplished. So, everything after that is just icing on the cake.” 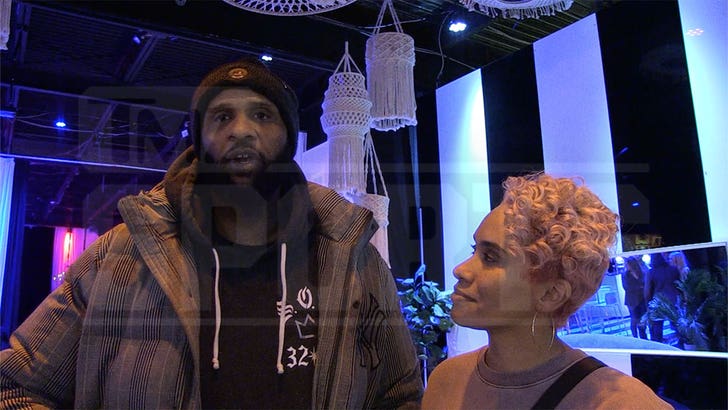 By the way, Sabathia’s event Monday was super cool — he and Amber helped 300-plus kids have an awesome holiday party at Space 54 in Englewood … that featured video games, bowling, dancing and more.

And, get this … the Mayor of Englewood gave CC and Amber a key to the city at the event, too!!